Does Gender Affect How We Gamble? 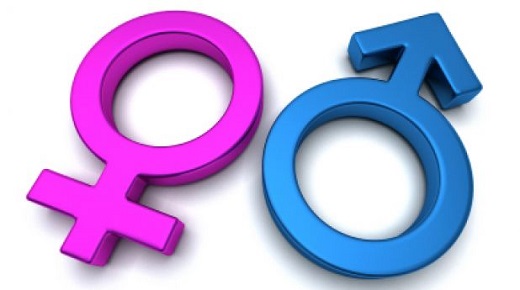 There are plenty of behavioural differences between men and women, although you may get in trouble for saying so out loud in this politically correct world we live in today. The fact is, however, that a lot of these differences are apparent when we look at how people gamble today. Researchers have found some interesting patterns tied to the reasons why people gamble. For example, you’ll typically find that a higher percentage of poker and blackjack players are men, while slots and bingo are generally the games that women prefer to play. When we take a closer look at the motivation behind this, it actually makes a lot of sense.

Games such as poker and blackjack are largely competitive. The focus of the game is doing everything you can to improve and maximise your chances of coming out on top. Along these lines, men tend to gamble for the action and competitive nature of the games. On the other hand, bingo and slots are all about having fun in a relaxing atmosphere. The nature of the game isn’t to beat someone else, which is the reason they are less appealing to men. That is also why women are more interested in this particular form of gambling as they tend to gamble as an enjoyable pastime.

The Social Aspect of Gender Differences

Over the past several years, we’ve seen multiplayer versions added to classic games such as roulette and chat features to online bingo halls, thus bringing a social aspect to gambling. Comparing chat logs from online poker rooms and online bingo rooms has shown a significant difference in the way men and women use these platforms when they gamble online. There’s a serious competitive edge in the way men communicate with each other at a poker table and, even between friends, it isn’t uncommon to see it get out of hand from time to time. Women in bingo rooms, on the other hand, tend to celebrate wins together and they generally have a good time while bonding over the games that they enjoy playing. Although this may seem like men are attacking each other as opposed to women coming together, this type of aggressive talk in male dominated chatrooms is actually a way for men to bond.

One size Doesn’t Fit All

With all this said, it is important to remember that these tendencies don’t apply to every single individual. There are plenty of men who enjoy relaxing while playing bingo, just like there are women who enjoy the competitive nature of an online poker room. The important thing is to be true to yourself and have fun playing whatever it is you enjoy.