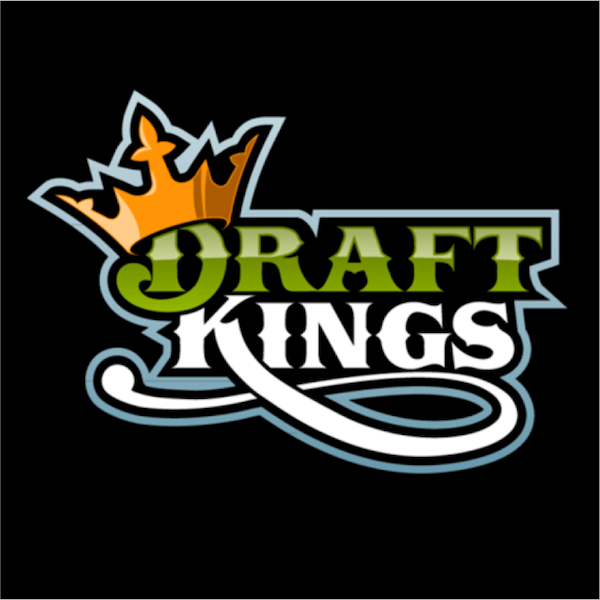 DraftKings is facing court proceedings thanks to a class action civil complaint being filed against the organisation. The suit claims that the fantasy sport provider behaved in a negligent and arbitrary manner during its recent Sports Betting National Championship.

The event unfolded over the weekend of the 12th of January 2019, with the first stage seeing players competing for a prize pool of US$2.5 million. The conclusion, however, was marred by controversy.

Christopher Leong, who took part in the competition and is bringing the suit, alleges that identical bets of comparable amounts were sometimes accepted and sometimes rejected for no reason. He also asserts that winning bets got settled at different times, which posed a problem for the contest leaders.

Details on the Betting Championship

Each contestant started off with a real money bankroll of US$5 000, with all bets made as part of the New Jersey DraftKings offering on the Friday and Saturday, and considered as notification of entry. Things came to a close on Sunday; with just 2 NFL games being part of the final clash, and ostensibly the player with the biggest bankroll at this point would be declared the winner.

More than 200 people took part, paying US$10 000 for the privilege, and things kicked off in Jersey City. Rufus Peabody took the lead in the beginning, but despite winning a wager, he did not receive his winnings until after the 2nd NFL match on the last day had already begun. This meant that he couldn’t stake on the New Orleans Saints/Philadelphia Eagles game. Other players reported similar issues, with this issue effectively bringing their participation to an end. Peabody ended up in 3rd place at the end, and while he is not involved in this lawsuit, he is talking to his lawyer.

Leong claims that he also experienced problems with receiving his winnings, with funds only becoming available during the Saturday session more than an hour and a half after they’d been declared successful. His cash was processed only after he went to the headquarters and spoke to customer care, after which he received an email from DraftKings saying that fantasy prop bets would take longer to process than other wagers.

Investigations are underway, with the New Jersey Division of Gaming Enforcement looking in to the matter. Leong just wants his entry fee returned, but, with treble damages added under the Consumer Protection statute for the state, along with punitive damages, DraftKings could easily be paying out as much as US$334 000!

Big news for sports betting Canada fans. Bill-C218, which is set to legalise betting on single sports events in Canada, has now officially passed its

Esports Entertainment Group has announced that it has experienced a rise in its revenue. The group published its financial results for the third quart

The rise in popularity of eSports betting is intrinsically linked to the exponential growth of the industry. And there are quite a few famous people t

Uncut Gems is a brand-new film that centres on sports betting as the main theme and plotline. Adam Sandler has taken up the lead role, and Uncut Gems

At long last, the US Supreme Court, in a historical new ruling, has overturned the long-time federal ban placed on sports betting across the USA. On M