Drake Turned Away By Parq Vancouver 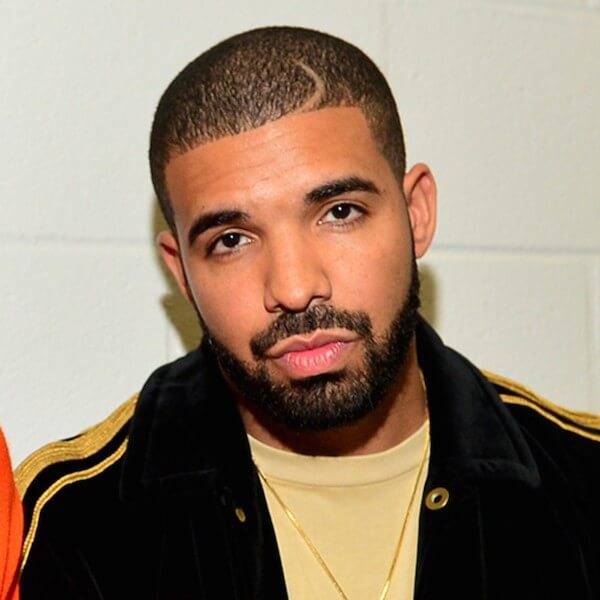 Despite accusations of racial profiling being flung in the direction of the famous Parq Vancouver Casino, management seem to be holding it together and have responded to the accusations made by rapper Aubrey Drake Graham, or Drake, has he is known by fans, in a cool and collected way.

The rapper alleges that he was treated in an unprofessional manner when staff recently turned him away. Shortly after the incident, he took to social media to vent, claiming that the Parq Vancouver was the worst run business that he had ever encountered. He also referred to the venue having requested information from him, and raged on about how he had provided management with everything that they had originally asked for.

Nothing To Do With Race

Based on the casino’s response, it can only be assumed that the rapper was about to gamble with large sums of cash, and without sufficient proof of how he had come by the money. The casino responded to Drake’s accusations of racial profiling by saying that his being turned away had nothing to do with race, but everything with complying with British Colombia’s strict anti-money laundering regulations.

Provincial laws require that all transactions over and above CA$10,000 have to be investigated, and that all patrons are required to provide documentary proof as to how and where they had come by the funds. Whether the rapper failed to come up with the necessary documents, or whether he merely deemed himself to be above reach of the law, is at this stage not yet clear.

Staff Were Doing Their Jobs

In the meantime, the casino has released a number of public statements regarding the incident, especially since the venue was being named and shamed on social media. Drake’s name was never mentioned in any of the statements, but it was obvious from the content that they were taking the matter seriously and that a thorough investigation had been launched.

Despite the fact that the venue had not been in the wrong at any point, the establishment apologised for the fact that one of its customers had had a distasteful experience. Joe Brunini, president of Parq Vancouver Casino, was adamant that the race card had been unnecessarily played and that staff were merely doing what was required of them.

In January of this year, the British Colombia Lottery Corporation outlined new rules. Casino’s are obliged by law enquire about the source of large sums of money being spent at venues.