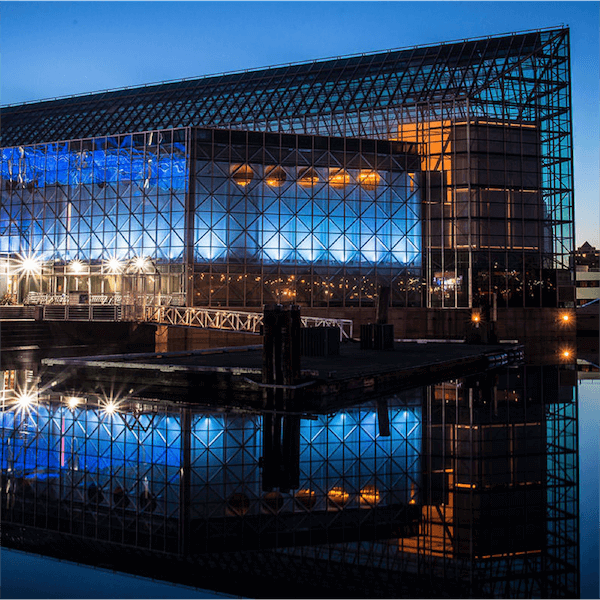 On September 29, the Edgewater Casino at False Creek, Vancouver, will officially close its doors to players nationwide. On the same day, the new Parq Vancouver on the west side of the BC Stadium across the road will also be ready to open for business for the very first time, according to a news report from the Daily Hive. In August 2006, a British Columbian Supreme Court gave a $42 million deal aimed to sell the Edgewater Casino the green light. The casino would be sold to Vegas-based operator Paragon Gaming Inc. in order to ensure that the downtown-Vancouver casino continued its operations in the Plaza of Nations at Enterprise Hall. Up until May of that year, Edgewater Casino had been placed under bankruptcy protection due to mounting debts of over $29 million incurred from 2005 to mid-2006, which it racked up while operating at its current location at the Plaza of Nations.

Paragon purchased the casino with the aim of building a brand new, purpose-built casino facility that would be located downtown. The casino’s staff will relocate from its current spot to Paragon’s new casino complex when the original establishment closes its doors thus month, according to local news reports. Prior to the Edgewater Casino operating from Enterprise Hall, the hall had been used as a hub for conventions, expos, meetings, and concerts for many years. The new purpose-built casino at Parq Vancouver spans over 72,000 square feet – two times the size of the original 36,000 square foot casino at Enterprise Hall. However, despite the massive size of the new casino floor in Parq Vancouver, the Edgewater Casino will not be offering extra games when it reopens. The casino’s existing gaming license, which was issued by the City of Vancouver in 2013, stipulates a maximum of 75 gaming tables and 600 slot machines. Parq Vancouver will take over this existing license from September 29.

With that said, Parq Vancouver offers many of its own amenities, including 11 exclusive salon privés, dining facilities, restrooms, a casino cage, and full-service VIP hosts at its luxurious poker room. The new casino also holds the potential to expand in the future, with the original application calling for 150 gaming tables and 1,500 slots. It is still unknown what Enterprise Hall will be used for until the Plaza of Nations is decommissioned under a redevelopment plan. In addition to the new entertainment complex, the proposed redevelopment also includes residential units, large plazas, and a practice rink for the Vancouver Canucks that may also be used for public ice skating.