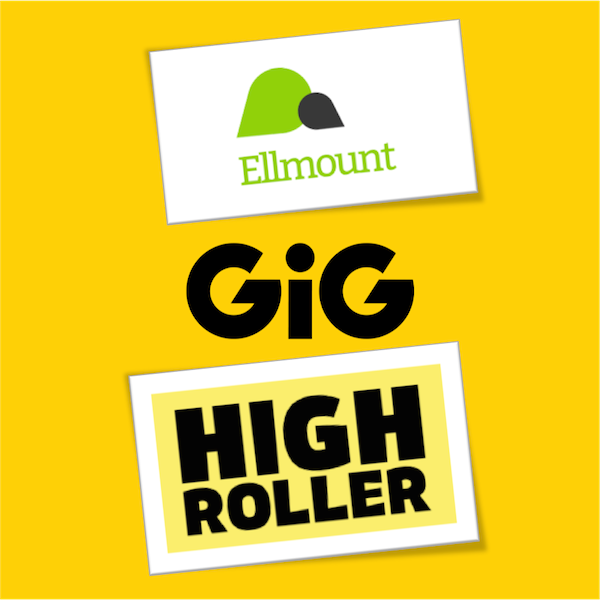 Malta-based Gaming Innovation Group Inc. has announced the sale of its B2C Highroller brand. The brand has been purchased for €7 million (approximately CA$1.3 billion) by Ellmount Gaming Ltd. who will settle the bill over 48 months.

The terms of the deal state that Ellmount Gaming will initially be considered one of GiG’s B2B customers, and GiG will continue to power the managed service, front end solution and platform services. The brand will also retain GiG’s operator licenses until such time as Ellmount Gaming can acquire its own licenses. The final migration will only take place when Ellmount Gaming has received the required regulatory approval. Until then, Highroller will form part of a white label agreement between the two parties.

A Shift In Focus

GiG’s divestment of its Highroller brand is all part of its strategy to intensify its focus on increasing equity for Rizk.com. GiG is keen to promote Rizk in the casino category and to expand its reach and audience. It aims to improve earnings and increase both customer loyalty and engagement. By shedding Highroller, they’ll be able to pour all their energy into building up Rizk and developing a Tier 1 casino operator catering to selected markets.

In addition to Rizk, GiG still operates Guts, Thrills and Kaboo, but Rizk is the best performer of the quartet. Rizk recorded a year on year growth of 34% in Q1 of 2019, and represents a whopping 71% of their total B2C revenue, making it the perfect target for a renewed focus. Guts is the second biggest earner, and will now be developed further as a sports betting brand, shifting somewhat away from the casino sector.

A Beneficial Deal All Round

Both GiG and Ellmount Gaming are thrilled with the new deal, and have promised that the change of ownership will not have any adverse effect on players or affiliates.

For Ellmount Gaming the Highroller brand is an excellent acquisition as it comes with a prestigious pedigree, an established market base, and the potential to expand into other iGaming verticals. Plus, they will still have GiG in their corner while they build the brand and give it the attention it deserves to grow it to its full potential.

GiG CEO Robin Reed has commented on how happy they are with deal too, and said that now they will have access to increased cash flow, and have forged a strong partnership with a reputable B2B partner. The sale is also a particularly lucrative one, as they only launched Highroller in December 2017, so it has returned a 3 digit ROI in very short period of time.