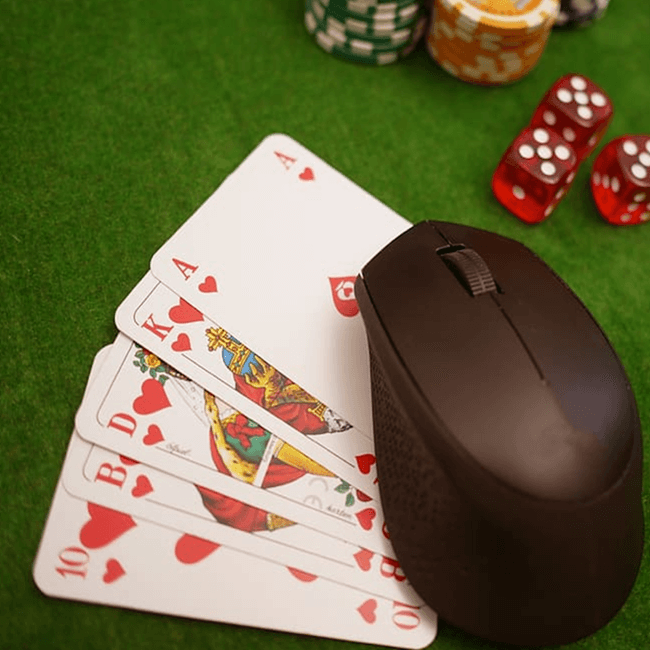 Entain has made clear its intentions to further accelerate the development of its casino games online within several of its international markets. These markets include the United States, the Baltics and the United Kingdom. A particularly strong focus will be placed on the Baltics as a result of Entain’s acquisition of Enlabs, which was completed earlier this year.

As a means of pushing content into the Baltic region, CR Games, Entain’s studio based in Oldham in the United Kingdom, is currently developing the latest instalment of the Big Banker title. This is specifically for Latvian customers and players located in other areas of Europe.

Colin Cole-Johnson, the Gaming Director at Entain, said in a statement that the firm’s top priority is to create exciting casino games online and engaging products for its customers. He believes that this will further enhance the experience of the games for the millions of people around the world who enjoy Entain’s products and is also an integral driver of Entain’s growth.

The Gaming Director added that exclusive, innovative and tailored games are really valued by Entain’s customers. By developing more of its own casino games online, the firm will have complete control over everything that goes into them, which means being able to provide customers with great experiences while keeping them completely safe.

Entain is also planning on launching some exclusive Formula One-themed content. This is expected to be released later on in the year and is a direct result of a partnership agreement between PartyCasino, PartyPoker and McLaren brands.

Entain To Double Headcount Too

In order to ensure that it can deliver its range of exclusive, exciting new casino games online and experiences across its targeted regions, Entain also plans to double its headcount within the UK, India and Italy’s in-house studios to approximately 300 people. Just in the UK alone, CR Games is set to create eight new roles.

The studio will also be working on a new range of recreational games including Fiery Wilds. These casino games online are being developed for the UK market, as well as other regions. Other content on the horizon from Entain includes free-to-play slot tournaments, which have seen in excess of 300,000 UK-based customers take part since June.

In the meantime, the FTSE 100 operator’s impressive partnership with BetMGM has resulted in almost 70% of the entertainment conglomerate’s customers engaging with games and content created by Entain.

Play the BEST casino games online. Sign up at a top casino NOW! 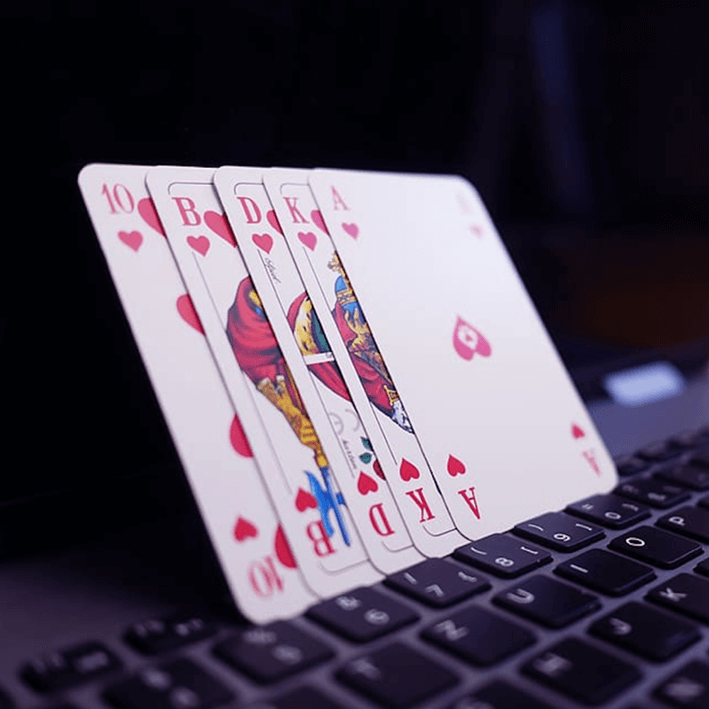 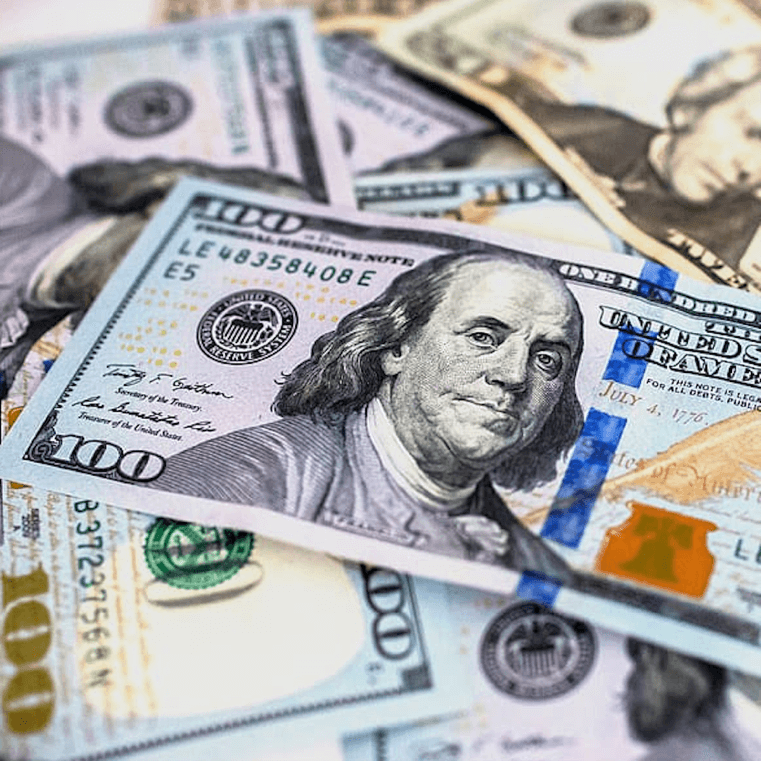 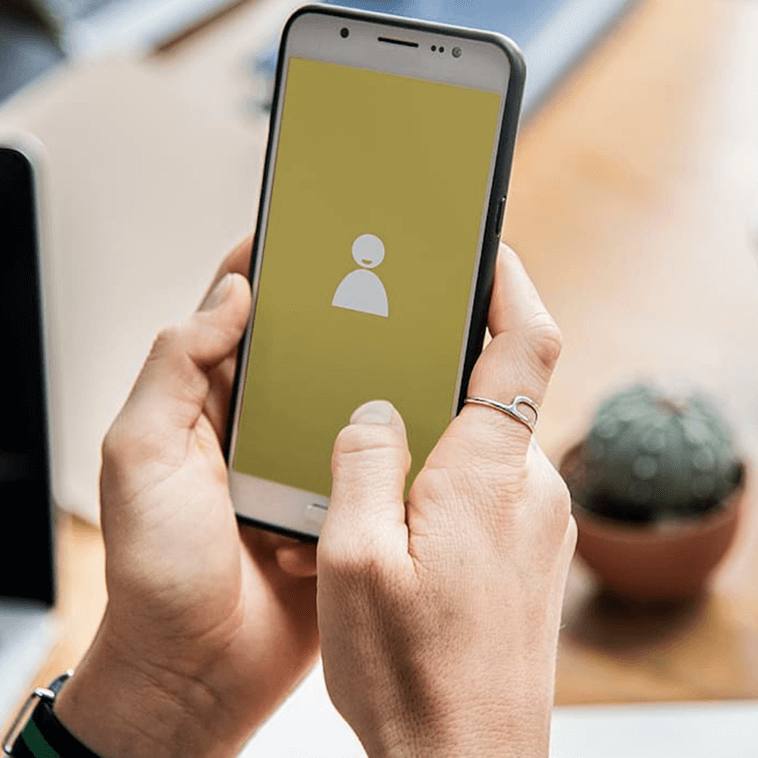 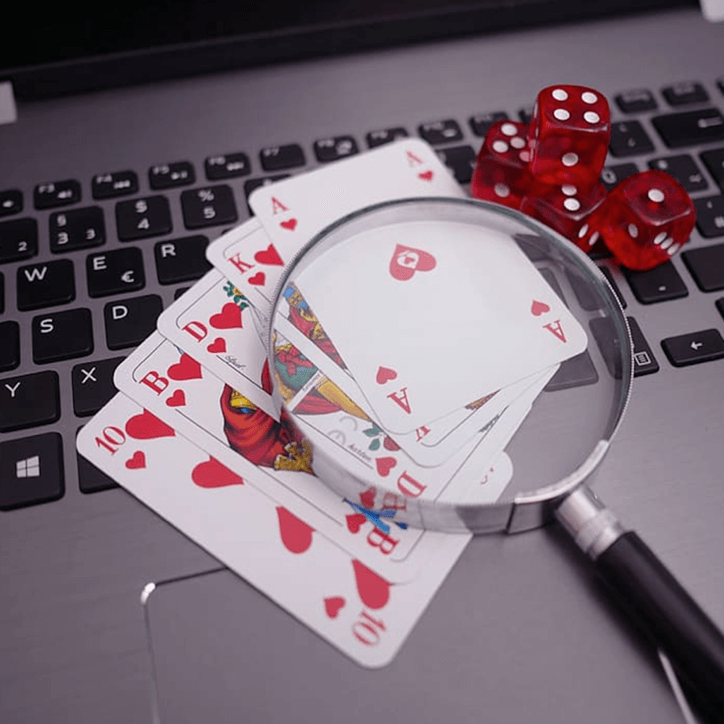 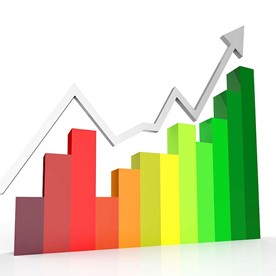