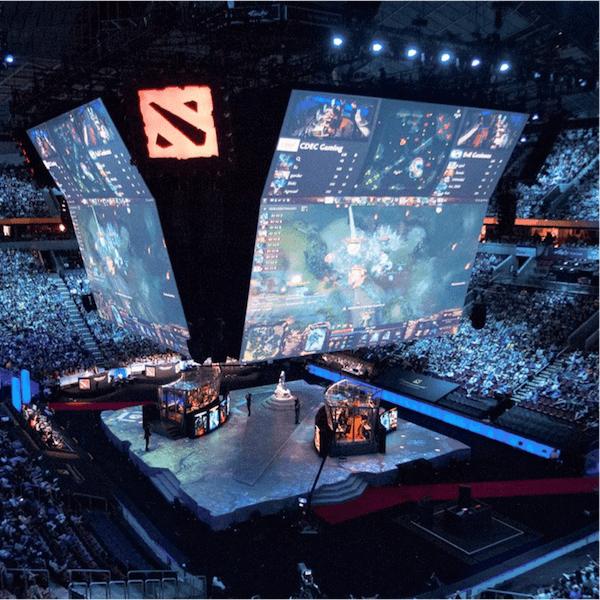 Sports betting firms throughout Nevada will soon be able to offer wagers on numerous eSports games, according to an announcement by Karl Bennison, the head of the Enforcement Division of the Nevada Gaming Control Board (NGCB). Bennison made this announcement at the Casino eSports Conference, which was held at the Westgate Las Vegas Resort and Casino This news has been positive for sportsbooks throughout the US state of Nevada, as up until now they could only offer bets for a single sports event at a time. The NGCB’s decision will enable operators to apply for licenses to offer and accept wagers on a series of events at any given time. This will significantly aid the eSports’ industry’s expansion in Nevada, as only three eSports events have been open for legal spectator wagering since competitive gaming was given the go-ahead by lawmakers in 2016.

The NGCB’s announcement is great news – but permission will only be granted if the eSports events are organised by the same firm. This could be taken as a sign that the local regulator is beginning to warm to this new and budding division of the gambling industry. It is still not known exactly when the new law will be put into effect, with Bennison himself noting that a formal announcement of the developments must still be made by the regulator. Bennison also explained that only eSports operators that the NGCB has approved will be allowed to offer wagering on multiple events. This approach will also prove more convenient for operators, who will no longer have to ask for permission to offer betting for each separate gaming event. Nevada first embraced eSports wagering late last year after the Nevada Gaming Policy Committee gave it the green light. The Silver State is also the only region in the US where traditional sports betting is legal, with the only exception being the state of Delaware.

eSports Listed Under ‘Other Events’ For Now

Currently, Nevada’s eSports betting market is listed under gaming regulation 22.120, which governs all wagers placed on events outside horse and greyhound racing and athletic events. The legislation refers to eSports as being grouped under ‘other events’, along with wagering on the World Series of Poker main event and the NBA Rookie of the Year Award. In light of this, any operators looking to offer bets on an event under this category must obtain prior permission. Bennisson explained that the idea of allowing wagers on multiple eSports events came up during meetings that aimed to draw the line between the sport and traditional gambling games. Bennison himself proposed the idea to the NGCB, who readily accepted it, and may even be willing to remove eSports from the ‘other events’ category if it was to be regulated by a reputable governing body.