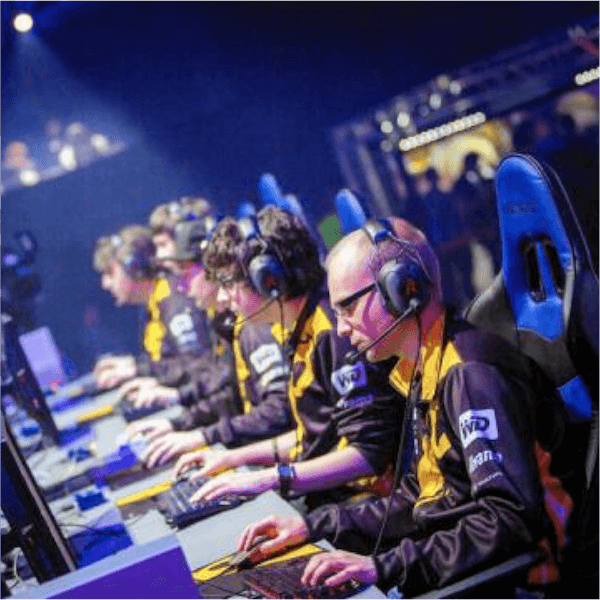 A new announcement from the Olympic Council of Asia (OCA) has revealed that eSports will be an official medal sport at the Asian Games in China, in 2022. The announcement has been hailed as a bold move towards mainstream recognition of gaming as a competitive sport, with the OCA forming a partnership with Alisports in an effort to introduce eSports to next year’s Indonesian-based games too. The council is set to fully include eSports into the Hangzhou Games’ official sporting programme in 2022, noting that its decision has taken into account the growing popularity of the sport among younger generations of spectators. According to a 2016 Newzoo research report, eSports raked in over $493 million in revenue last year, and boasted a global spectatorship of more than 320 million. The Asian Games is the world’s second largest multi-sports event, second only to the Olympics. The event saw over 10,000 athletes and 45 national delegates at its most recent 2014 games in Incheon, South Korea, and this year’s games are expected to boast an even more impressive turnout.

OCA president Ahmad Fahad Al-Sabah has commented that the council has always committed itself to the improvement and development of the Asian sporting world. Al-Sabah has said that the OCA looks forward to progressive sports concepts from Alisports, who will be helping the institution with their notable industry experience. Alisports, an Alibaba Sports Group subsidiary established in 2015, recently also announced a $150 million investment into the South Korean International eSports Federation – a group that has long lobbied for the inclusion of competitive eSports in the Olympics. Alisports has also fronted over $14.5 million for the Changzhou World Electronic Sports Games, in which over 60,000 players played for a $5.5 million prize pool early in 2017. While it may be some time before eSports is accepted as an Olympic sport, its incorporation into the Asian Games will offer a good idea of spectators’ reactions to the new category. In an even more interesting move, Alibaba has also inked a decade-long, $1 billion deal to sponsor the Summer and Winter Olympics.

The OCA has also revealed that eSports will be introduced at the upcoming 2017 Indoor and Martial Arts Games in Turkmenistan, with players able to compete in the Multiplayer Online Battle Arena, FIFA and Real Time Attack games. This new interest in competitive gaming has coincided with the sport’s growing reach in the USA, with the University of Utah recently announcing that it will begin offering scholarships for players who make its eSports team. Another testament to the growth of eSports is its acceptance by sports betting giant William Hill. The bookmaker’s offices in Downtown Grand, Las Vegas, made history as the first US sportsbook to begin taking bets on eSports last November, and just days ago MGM also revealed plans to transform its Luxor nightclub into a multi-levelled competitive gaming area in an attempt to attract younger generations. While eSports was initially a popular Asian spectator sport, competitive gaming now attracts many millions of fans to both land-based venues, like the celebrated Madison Square Garden and the MGM Grand Garden Arena in Vegas, and online gaming platforms, where eSports initially began.