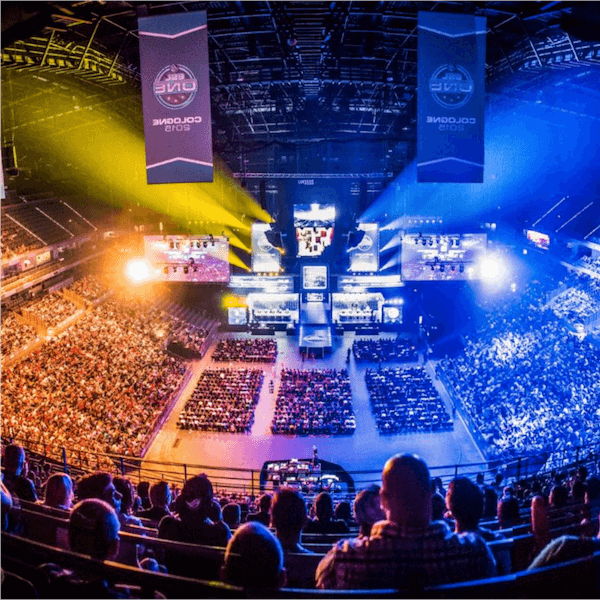 Casino operators have begun investing heavily in the eSports industry in an attempt to attract the millennial generation to gambling and secure their future with a new era of players. The younger generation is notoriously disinterested in the classic slots and table games that appealed to their parents – but the tentative relationship between casinos and eSports still has a long way to go, with the casino industry still trying to figure out a way to monetize eSports and make it profitable in the long term. However, the industry is prepared to set its eyes on the long view in this case. For now, casinos that host eSports leagues and tournaments are generating their profits from selling competitive video game players refreshments and hotel rooms, rather than introducing them to the world of casino gambling. Caesars Entertainment’s Atlantic City president Kevin Ortzman has not found this trend surprising. In March this year, Caesars held the Gears Pro Circuit Atlantic City open, which saw almost 1,000 spectators and eSports competitors attending. The president noted that everyone is still trying to determine how to make the industry appealing for consumers and profitable for businesses, saying that his company definitely experienced a spike in its hospitality offerings – just not with its gambling offerings.

Last November, Caesars’ Atlantic City casino establishments were the very first to introduce skills based video gaming machines to their floors; a move which may have been transformational for the gambling industry as a whole. However, the aim of the casino industry to use eSports to attract Millennials has been less than successful. The video gaming machines were removed in June after failing to generate sufficient profits to cover the fees levied by their vendors. Caesars described the move as an experiment and a learning curve, noting that it will remain committed to exploring skills based gambling as a concept, despite its lack of success early on.

Meanwhile, Caesars isn’t the only casino attempting to figure out how to monetize eSports. A recent HIS Markit report revealed that the eSports industry is still a few years away from reaching its peak, which is largely due to its disjointed global audience. eSports will reach maturity soon enough, the report noted, through selling media rights to mainstream gambling brands and broadcasters. Interestingly, the report found that there were around three to four times more Millennials watching competitive video gaming than any of the other four of the US’s largest sports. This goes to show that eSports is still a formidable medium for gambling brands aiming to connect with the sought-after Millennial generation, who are difficult to attract through traditional casino media and marketing ploys.