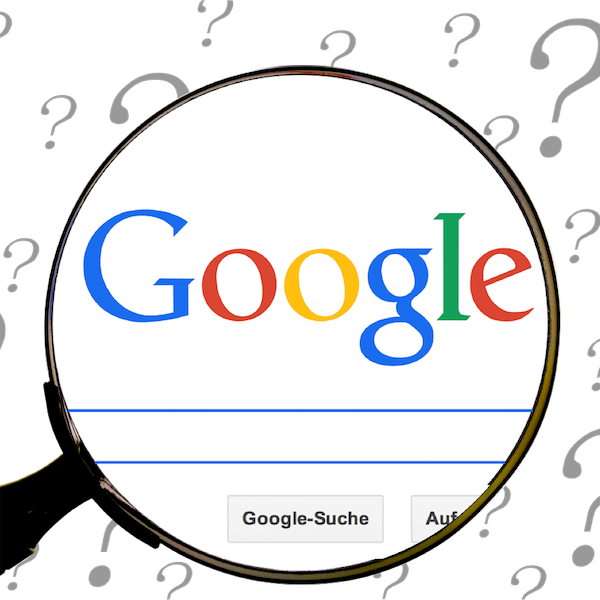 The European Commission has slapped Google with a €1.49bn fine for breaching the EU’s anti-trust rules by blocking advertisers on rival search engines. According to reports, the search giant restricted rivals between 2006 and 2016.

Commissioner for the EC, Margrethe Vestager, said the contractual restrictions the search engine placed on third-party rivals had two effects. They protected it from the pressures of competition, and they helped it become the biggest online search advertiser. According to European Union rules, such restrictions are illegal.

However, Google should be used to hearing such judgements by now. The fine was the third one it received from the EC for advertising-related offences in 2 years. In 2018, it was fined an incredible €4.34bn for blocking rivals on its Android operating system, and in 2017, it received a €2.42bn fine for restricting price comparison website competitors.

The search engine has 2 main advertising products. The first is Google Ads, which are the adverts that appear at the top of search results pages, usually in highlighted boxes. Considering the engine receives more than 3.5 billion daily queries, the product is understandably popular.

The demand for top-ranking adverts is high, and those who take the top spots are decided by auction. 2 or more advertisers need to bid for search term-related keywords. The tactic has been a successful one. The company made US$30.7 billion before taxes from advertising in 2018 alone.

Google’s AdSense product allows individuals to earn money by showing targeted adverts alongside their web content. The publishers are paid a portion of bids whenever the adverts displayed on their sites receive a click from visitors.

The so-called exclusivity clauses were included in contracts between 2006 and 2009, when they were replaced by premium placement clauses. Initially, publishers were prevented from advertising on rival engines’ search pages. The changes made in 2009 meant the most profitable space on results pages was kept for Google’s adverts, of which a minimum number had to be displayed.

The search engine lost no time in responding to the latest fine from the EU. Its AdSense contracts have been changed already, and now allow larger third parties greater freedom to display adverts from competitors.

Head of global affairs for Google, Kent Walker said the company supports healthy markets, and that it would continue to make changes to give rivals greater visibility in the region.