Evolution Gaming’s US Expansion Pays Off 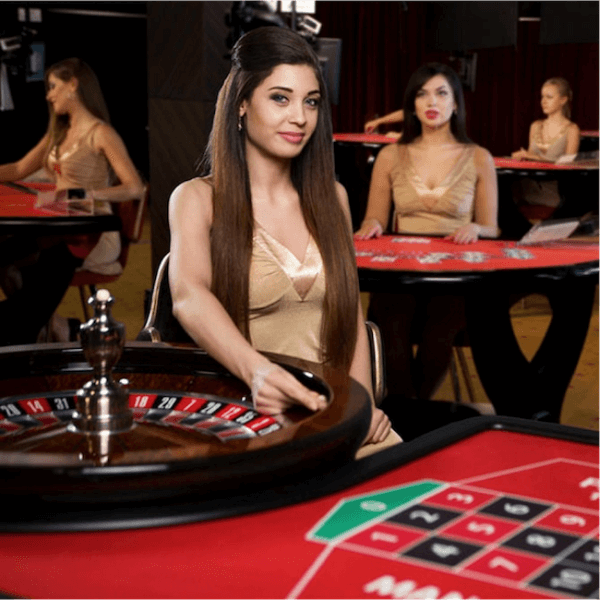 Live casino gaming giant Evolution Gaming has published its yearly report for 2018, unveiling total operating revenues of $275.6 million for the year ended on December 31, 2018. This significant rise in revenue can be attributed primarily to an increased commission income from both existing and new customers, according to the firm.

Revenues from Evolution’s dedicated tables and gaming environments reportedly also contributed to the upswing in earnings as a result of additional customers launching or extending their personalized live casino environments. The operator’s profits for the year came to an impressive sum of $93.8 million.

In the latest financial report, founder and CEO Jens von Bahr noted that the year was characterized by a rapid expansion pace, particularly around the launches of three brand new live dealer studios. He says that a milestone had already been reached in January when Evolution’s first overseas studio in Vancouver, Canada was unveiled to the world.

According to von Bahr, the Canadian gaming market is regulated and divided in province-based Crown corporation operators that offer their services without being in competition with one another. This, he says, allowed his company to create a scalable studio with generic tables that serve multiple local provinces, as well as specialized tables for operators who desired them.

Currently, Evolution is the only live casino supplier firmly established in the Canadian market. The CEO revealed that his company supplies its services to three provinces in total; Quebec, Manitoba, and British Columbia.

Von Bahr also spoke recently about strengthening his company’s presence in North America through the opening of its Atlantic City, New Jersey studio. According to him, US market entry has been a long-term project for Evolution that started several years ago, and only now did the firm assess that the time to strike was right.

The CEO says that the response among New Jersey-licensed operators and local players has been overwhelmingly positive, leading to Evolution’s market offerings outperforming his expectations. The firm is now expecting more US states to legalize iGaming in the coming years, and it is well positioned to take advantage of the opportunities that will be created by this trend.