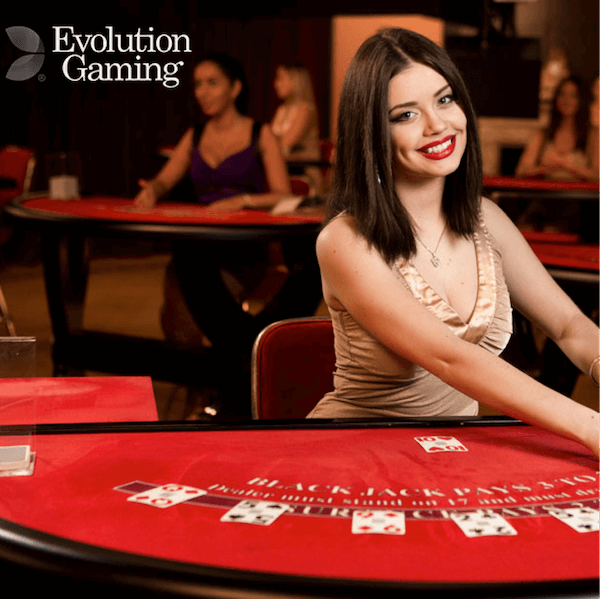 Live dealer specialist Evolution Gaming has announced that it has officially launched its brand-new live casino studio in New Jersey, a first for the company in the US. The company has described the launch of the new live table as a historic breakthrough, with the US table representing the 10th live casino studio table to have been launched by the gaming and entertainment services supplier. The supplier has said that it hopes to enlarge its presence in the North American regions. A similar table was launched in Vancouver in Canada during January of this year.

A Platform Put To Good Use

Exciting news is the fact that a number of prominent casino groups have confirmed that they plan to use Evolution’s US live studio as a launch pad for various new promotions and live services. Operators and groups include 888casino, Resorts Casino Hotel, Hard Rock Hotel & Casino City Atlantic, Ocean Resort Casino Atlantic City and PlaySugarHouse.com.

Expansion Is The Goal

The studio will reportedly initially offer 10 live dealer tables, on which a wide range of Evolution games can be played. These will include popular games and titles like American Roulette, Blackjack, Baccarat, Three Card Poker, and the ever-popular Slingshot Roulette. Additional game launches and more tables are also in the pipeline, with plans for expansion including dedicated operator tables that can be utilized for brand-specific special promotions

The Coming Together Of A Dream

A positive by-product of the launch of the new studio is the fact that Evolution has created 50 new jobs as a result of the project. More jobs are expected to be created as the operations grow and expand. Evolution’s Chief Executive Officer, Martin Carlesund, describes the company’s entry into the coveted US market as one that has been on the drawing board for a very long time. Carlesund referred with pride to the fact that in 2013, the company became the very first business of its kind to have gained a preliminary approval by the State of New Jersey.

Carlesund said that he believed that the time was now right in order for the company to launch a fully functional studio in the United States. The value of Evolution Gaming Group AB shares increased dramatically since the launch of the new studio.