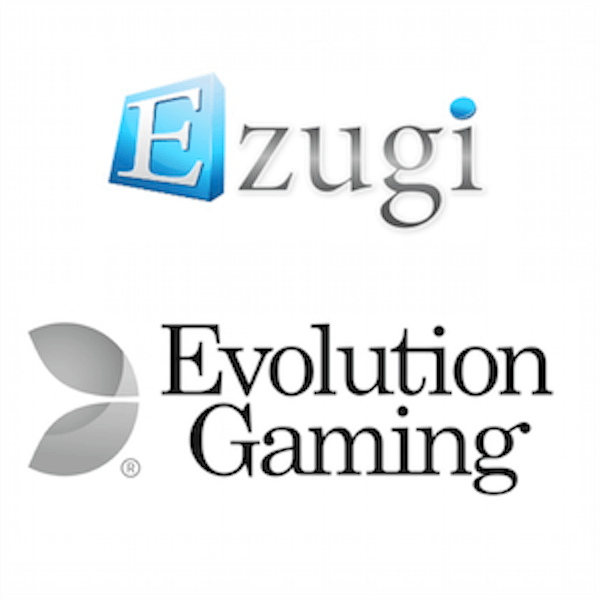 Evolution Gaming, the renowned provider of live casino solutions, has inked an agreement to purchase Ezugi, a fellow live dealer gaming provider. The cash deal has been settled with an initial consideration of US$12 million, with a possible additional US$6 million to be added to the price next year. The buyer reported that this procuration would allow it to increase its geographic footprint in the United States of America, as well as accelerate growth in several other key markets. It is likely to add between 2% and 4% to their revenues in 2019, and to increase their earnings per share next year as well.

Ezugi currently operates from a number of studios around the world, delivering web live dealer and B2B mobile solutions to various online gambling brands, brick-and-mortar casinos, and betting shops. Its markets include New Jersey and Oklahoma in the USA, various European and Latin American locations, and South Africa. The purchase will see Evolution’s growth moving much more quickly thanks to extra market shares, alongside product development and increased operational capabilities in current markets like the USA and Romania.

There Can Only Be One

This announcement was made just three short months after Evolution Gaming entered in to the online gambling market in America, opening its 9th studio worldwide in New Jersey’s Atlantic City. They confirmed in a statement that, as of this time this year, only one other company is currently operating in the US market with them, and its acquisition will mean they are the only ones going forward.

Martin Carlesund, Chief Executive Officer for Evolution Gaming, is pleased with the deal, calling it the logical next step for his company, thanks to its increasing their share in existing markets. He explained that the Ezugi customer base and presence would add to their expansion along with providing licensees in new markets, like the one in South Africa.

Jens von Bahr, Chairman and Founder, added that the deal was a strategic one that would enable the firm to fast-track access to his organisation’s first-rate software. He went on to say that it would also provide support for continued leadership in the industry, thanks to the addition of firmly established operational resources and development teams.

Chief Executive Officer and Founder of Ezugi, Kfir Kugler, expressed his satisfaction with the contract too, saying that his organisation had come a long way since being founded in 2012, and amalgamating with Evolution Gaming was definitely the right next step.