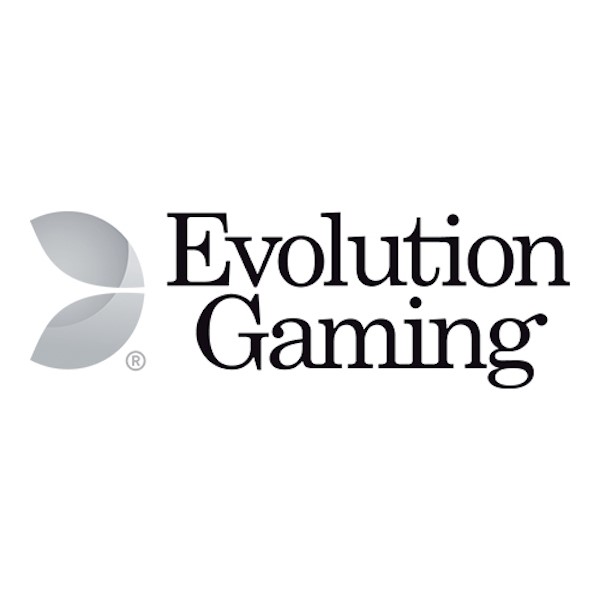 The unrest continues in Tbilisi, Georgia, where the employees of Swedish online gambling operator, Evolution Gaming are striking to demand higher wages and improved working conditions. This comes just a year since Evolution Gaming opened studio, which now employs around 1 500 residents of the country’s capital.

Protest action began on 30 July, when roughly 400 employees converged in front of the Evolution Gaming office in Tbilisi.

The majority of the disgruntled workers are shufflers, who earn an average of US$140 monthly, although a number of dealers, who are somewhat better compensated, are also participating in the strike. These employees are reported to be demanding a wage increase of 50%, but that is not all.

Evolution Gaming employees are also unhappy with the conditions under which they have to work at the firm’s Tbilisi office. According to local media outlets, employees claim that they have to contend with malfunctioning air-conditioners and exposure to biting insects at their place of work and they have demanded that these issues be rectified as a matter of urgency.

Fired Via SMS and Email

In addition to their demands with regard to salary increases and improved working conditions, Evolution Gaming’s Georgian employees are also insisting on guarantees of immunity from disciplinary action for workers participating in the strike. They are furthermore demanding the reinstatement of a number of employees who were dismissed after striking initially began.

According to reports, Evolution Gaming laid off around 45 employees after the 30 July strike, citing varying reasons for each dismissal. What’s more, these employees are said to have been notified of the termination of their contracts via email or SMS.

These mass layoffs have fuelled further dissatisfaction among employees, who took the decision to form a union on 31 July, the day after protests initially commenced. This new union subsequently lodged a request for mediation with the Georgian Labour Ministry, which is reported already to have appointed a mediator for this purpose.

Evolution Gaming informed local media that it is absolutely open to dialogue with employees seeking better wages and working conditions, adding that it respects their right to freedom of expression. However, the firm questioned the legality of the protest action under Georgian law and maintained that it would not abide illegal strikes.

Under Georgia’s constitution, employees are allowed to strike as long as they comply with the country’s labour code, which stipulates, among other things, that employees give 21 days’ notice to their employers of any intent to strike. In light of this, participating employees have revealed that they will continue their protest action on 22 August 2019. They say that they expect further layoffs in the near future, especially considering the fact that Evolution Gaming recently hired 150 new employees for its Tbilisi operations.