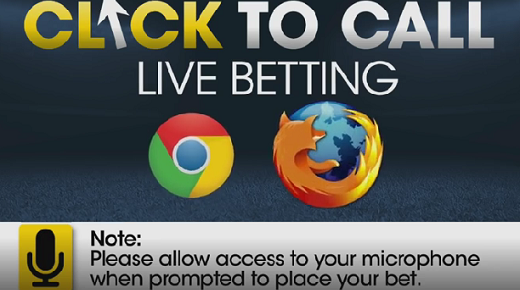 Top gambling operators William Hill and Ladbrokes are about to come under investigation by the Australian Federal Police due to allegations of both companies breaking local gambling laws.

According to reports revealed by The Australian, the two companies may be facing multi-million dollar fines if they are found guilty of breaching Australia’s Interactive Gambling Act of 2001 (IGA 2001), which states that a live bet cannot be taken during a sporting event unless the wager is made via telephone.

Last month, allegations surfaced of both firms taking such bets online and several complaints were sent to the Australian Communications and Media Authority (ACMA) about their ‘click to call’ betting services which allows customers to connect to live betting markets by activating their computer microphones with the operator’s live markets team.

The regulator then referred to the federal police for assistance. Both Ladbrokes and William Hill entered Australia in 2013 and have signed several sponsorships with sporting clubs. The sports books seem to be the only operators who have tried to work around the live gaming ban.

The current regulations state that any breach of the live betting act can result in a fine as high as $1.7 million a day. The directors, employees and suppliers of the company can also face jail time for their actions. Both operators have, however, stated that their ‘Click to Call’ feature satisfies the provisions and product policies of the IGA 2001.