Fewer Visitors To Vegas In 2017 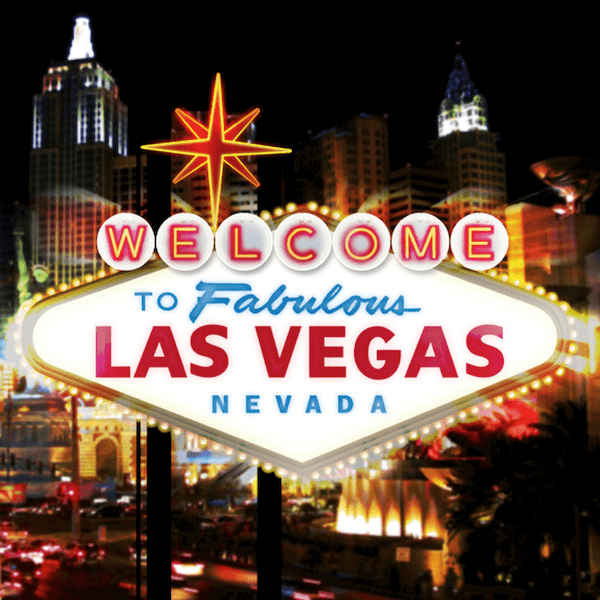 A recently published report by the Las Vegas Review Journal has revealed a 360,578 drop in the number of visitors to the city between January and September 2017 as compared to that of last year. If this trend continues, it will put an end to the three-year period of annual growth since 2014.

Although the city had welcomed an astounding 32.11 million visitors for the year by the end of September, this figure is still 1.1% lower than that recorded in the same three-quarter period of 2016. This is based on official figures released by the Las Vegas Convention and Visitors Authority. As such, the projected total number of Las Vegas visitors in 2017 is pegged at around 42.4 million – 100,000 more than in 2015 but still half a million short of the 42.9 million total in 2016.

Growth in Other Areas

Although fewer tourists had visited Las Vegas by the end of September 2017 than in the same period the year before, the number of visitors to the city’s convention centre actually increased. Despite a 5.1% decline in the total number of shows to 15,166, the number of attendees increased by 2.1% year-on-year to 5.1 million by September 2017. If this trend continues, the 2016 record of 6.3 million looks set to be broken by the end of the year. In addition, the average daily room rate for January to September 2017 was US$130.56 – 3.9% more than the average price over the same time frame in 2016. Also, in spite of a 0.6% drop in the motel sector to 73.6%, occupancy rates in Vegas hotels were up by 0.1% to 90.2%. Most importantly, the decrease in the number of visitors to Vegas has not prevented Nevada’s sports betting bottom line from smashing all previous records. According to the Nevada Gaming Control Board, bets placed in the state over September total a jaw-dropping US$558 million. This is only the sixth time in history that the state has collected over half a billion in bets. What’s more, many anticipate that this number will exceed US$600 million by the end of 2017.

There are numerous factors that can explain these changes in the Vegas tourism and gambling industry. For example, a reported drop in the number of visitors from Asia may be attributed to the recent legislative changes in China to restrict Chinese citizens’ gambling abroad. The relaxation of gambling laws in other US states such as Pennsylvania is also sure to have redirected a significant portion of Vegas visitors. By the same token, hotels on the Strip reported a notable increase in cancellations in the wake of the devastating mass shooting that rocked the city on 1 October 2017. This makes the likelihood of a new visitor record in 2017 even less likely, although it looks like bookings for the festive season are now back on the up.