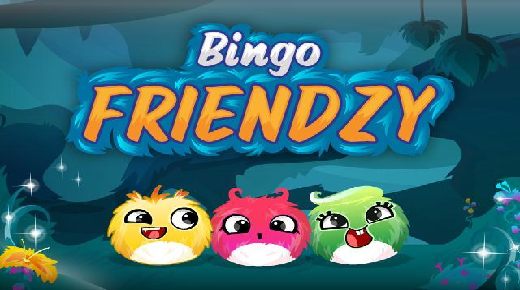 The first ever real-money application has been launched on Facebook. Bingo Friendzy, which was developed by the London-based online gambling operator, Gamesys gives users over the age of 18 the chance to play gambling games for cash prizes.

At present only UK members of Facebook are allowed to view and play the app. Zynga, Facebook’s largest gaming partner has said that real money versions of its games would be available in 2013.

Facebook were quick to distance themselves from Gamesys as a spokeswoman stressed the fact that Facebook and Gamesys were not collaborating in a joint venture and that the game had been developed entirely by Gamesys.

In an interview with the BBC she said “"Real money gaming is a popular and well-regulated activity in the UK, and we are allowing a partner to offer their games to adult users on the Facebook platform in a safe and controlled manner," New “age-gating” technology will be used to ensure that underage and “vulnerable people” are not at risk.

It is widely known that the social networking site take s a30% slice of all transactions on its network. However in this case it was deemed “commercially sensitive information” and they would not disclose their take of the profits. As one of the largest online gambling companies in the UK, Gamesys operates other online casinos like Heart bingo, Sun Bingo as well as the biggest bingo-and-slots websites in the UK, jackpotjoy.com.

Gamesys' gambling activities are licensed and regulated by the government of Gibraltar, allowing it to offer titles in the UK. In an attempt to take a stance on responsible gambling, Gamesys has said in their press release that there are budgeting tools for players as well as help tools to reduce the risk of gambling addiction. This is a big step for social networking and gambling.

As this collaboration evolves, the success of the venture could bring a new dawn for online gamblers not only in the UK, but throughout the world, possibly even in America if their gaming regulations become more relaxed.