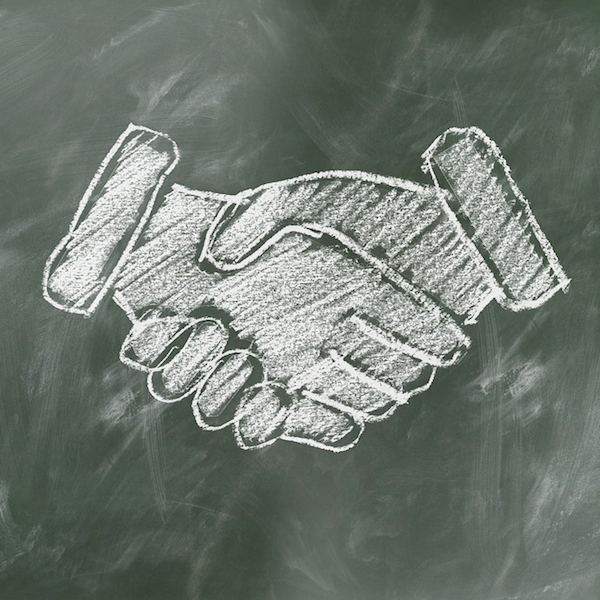 Paddy Power Betfair parent-company Flutter Entertainment is one step closer to completing its proposed merger with Canadian casino company The Stars Group. This week, Flutter-shareholders voted more than 99% in favour of the merger. Five resolutions relating to the proposed merger were apparently put to table during the voting process.

Flutter and The Stars Group first announced their proposed merger in October last year. If the deal were to be finally approved on April 24, which is the date that was set aside for the purpose of the shareholders of The Stars Group casting their votes regarding the merger, then the duo will have inched even closer still to creating one of the world’s largest casino and sports betting businesses online.

The merger has been structured in such a way that upon completion, Flutter’s shareholders will own a collective 55% stake in the new endeavour, leaving The Stars Group’s shareholders with the remaining 45% piece of the pie.

But what the deal will also do will to combine two of the world’s gambling entities, each big in its own individual right. The combined endeavour will enjoy the support and patronage of well in excess of 10 million customers the world over, making it all well worth the effort, especially considering the current economic climate.

The combination of star-studded casino and sports betting brands will consist of brands like Paddy Power, PokerStars, Betfair, Sky Betting & Gaming, and many more, which obviously signifies quite a prominent and leading combined portfolio in terms of the post-merger corporate product

As to what had initially prompted the idea behind a possible merger, its none other than the U.S. sports betting scene that is to blame. In fact, the legalisation of the industry was the sole spark that had lit the blaze for Flutter, who incidentally jumped at the opportunity of acquiring sports fantasy and betting giant FanDuel the minute it became available.

For Canada-based The Stars Group, the motivation has always been that of creating additional value for its band of shareholders. Furloughs and even full-on lay offs have raised many a concern over immediate future of casinos and sports betting brands, and more importantly, value and ongoing income.

By combining resources and customers, the entities hope to be able to better navigate the current financial and regulatory landscape, as well as be in a position to better buffer itself against the effects of protracted periods of slower-than-usual business. The hope is that once the current crisis is over, or has at least been contained, that sports betting will once again assume its role of leading income generator and all-round golden cash cow.

Sports betting soon proved to be a multi-billion-dollar a year revenue generator, and it did not take too many years following the abolishment of the previous archaic arrangement for this particular truth to surface.

The only remaining hurdle at this stage of the merger-game, appears to be that of acquiring permissions from Canadian and US anti-trust law authorities.  The goal right now is to finalise the final remaining outstanding issues before a very challenging 2020 is out. The expectation is that the finalisation of the deal will be announced somewhere in the vicinity of the 3rd or 4th quarter of the current year.

A full-on casino merger may appear to be too tall an order given current circumstances, but in the end, sticking to the plan and not being shy to put in the effort, always pays off big time