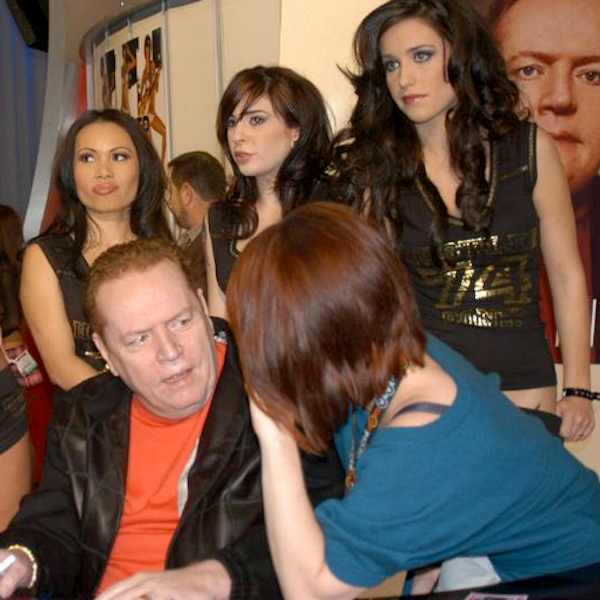 After losing his first court challenge back in 2017, Larry Flynt has finally been backed by the courts in his case against the Californian gambling laws. The laws state that no one who owns and operates a casino within the state of California can operate another such business outside of the state. However, Flynt and various other casino owners believe that this is both unconstitutional and an out dated mode of thought.

Flynt, who owns the Lucky Lady Casino and the Hustler Casino in California, and is the founder of the well-known Hustler magazine, first started is court proceedings back in 2017. He lost the first round, with the state arguing that the statute of limitations for filing to have the law reversed had passed. This is in some ways true since the laws were put into place back in 1986. However, the modern argument is that the laws are actually unconstitutional.

California’s laws over casino ownership came into being as an attempt to prevent organised crime from creeping into the state. Owning and operating casinos in various states was one way in which mob bosses were able to create multi-state organisations, and California wanted none of is. Flynt’s main argument against this is that the laws are allowing the state to overstep and interfere with people’s constitutional rights. They are, in essence, preventing Flynt from growing his business and earning more income.

The Hustler boss isn’t the only one who feels this way. Haig Kelegian Sr. and Haig Kelegian Jr., the owners of the Crystal Casino that also operates in California, joined him in his lawsuit. The team took their case all the way to the Ninth Circuit Court of Appeals this year and found that the country’s laws were with them at last. The court panel voted 2-1 for Flynt’s right to challenge the Californian laws.

Once the laws are overturned, which could still take some time; Flynt is likely to expand his operations across the country. He stated that he has already been approached by a number of established casinos in various states, including Louisiana, Colorado and Nevada. However, he has had to turn these all down while the ownership law still stands in California. When commenting on this, Flynt has claimed that this law has prevented him from potentially earning millions of dollars from new business ventures.