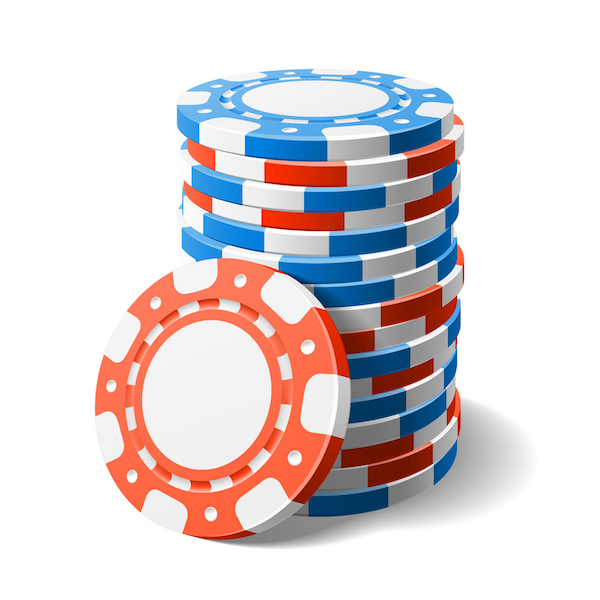 Mandatory loss-limits are a non-negotiable if the world-wide casino industry is going to ramp up its commitment towards social responsibility and by default, its players. This is according to a researcher at the University of Stockholm, Ekaterina Ivanova.

Ivanova is well-acquainted with the dynamics of a gambling industry and has been researching all elements of gambling responsibility for the past 4 years. Her research draws on data accumulated specifically throughout the Swedish capital and was funded by well-known gambling and betting operator Paf. Effectively, her research sets the standard for the casino industry across the globe, as more and more countries weigh up how they can regulate and control gambling and online casinos and sports betting sites in a positive way.

A Focus On Mental Health

The researcher’s approach has been that of focusing not only on the negative elements of gambling in terms of addiction, etc., but also on other manners of behaviour typically displayed by problem players. Player-behaviour, the logic behind casino limits and the likelihood of the accurate prediction of gambling-related problems or harm all feature as part of the research study.

The main driver behind Ivanova’s research is the fact that according to her, focused research aimed at excessive gambling isn’t only severely lacking as it stands at the moment, but has been falling behind for quite some time now. As far as specific areas that appear to be more lacking than others are concerned within the scope of the bigger picture, the prevention and treatment from a public health perspective appears to top the list of problems demanding immediate attention.

The fact that those most likely to develop problem behaviour are, even in a progressive age such as ours, regarded as the victims of problematic character traits instead of suffering from an actual disease is at the core of many of the issues experienced by the casino industry today. If any good is to come of the industry’s commitment towards social responsibility, then this is a mind-shift that will have to be made.

Voluntary Limits Are No Good

Ivanova furthermore believes that what four years of intense research has yielded in terms of an overall outcome is that the implementation of voluntary gaming limits aren’t always capable of producing the desired positive results; at least not across the board.

The fact that online casino operators are working tirelessly in favour of a responsible industry is fueled by poor research material on the topic of gambling-related harm, said Ivanova. Online casinos can however only do their best, and many have really stepped up to the plate in terms of promoting responsible gambling, and have forged sold link with organisations like GambleAware and Gamblers Anonymous in order to point players in the right direction, should they need help.

But hats off to casino operator Paf for not only having proved that not all operators are only interested in financial success; and for making available the research study with its own real data. Actual gambling and player data prove invaluable when research is conducted into problem behaviour resulting from an unhealthy approach to gambling. This awards to Ivanova’s research a definite and solid platform in terms of how it really is, instead of her having had to rely on limiting surveys and questionnaires. Survey participants are more often than not completely unaware that they too struggle with many of the issues so often ascribed to everyone else. This by no means suggests dishonesty, but instead alludes to the fact that we are often last to realise the nature of our own problem behaviour.

According to Paf Deputy-CEO and Chief Responsibility Officer Daniela Johansson, what Ivanova’s research is in effect doing is taking the research into gaming responsibility one step further. Johansson is furthermore of the belief that what Ivanova has managed to achieve over the course of the past 4 years translates to real-world information capable of helping us to all gain a better understanding of the tools and methods that are proven to provide increased gaming responsibility.

2019 was a year of highs and lows for Inspired Entertainment, and their full-year financial report r