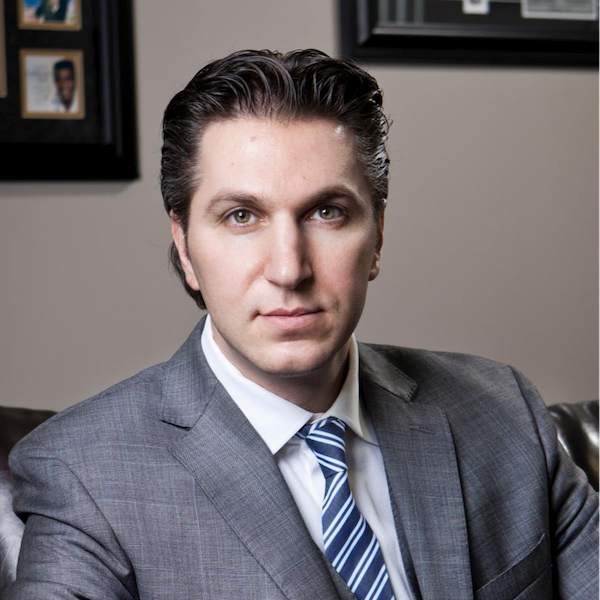 The Stars Group has been dominating news headlines for the last couple of weeks, most notably for having completed the acquisition of the decade by taking over Sky Bet. But it’s not all sunshine and rainbows for the corporation as far as publicity is concerned, especially not after the latest news broke that the group, when it was still trading as Amaya Gaming Group, had allegedly been involved in some very shady dealings around about the same time that it expanded its scope of operations to Kenya on the East-African continent, back in 2010.

Amaya Gaming Group is being accused by a former Kenyan lawmaker and MP that they, together with founder David Baazov, dabbled in the misappropriation of billions of Kenyan shillings by making miss-use of NIC Bank accounts. The man making the allegations is a certain Kennedy Nyagudi. Nyagudi is accusing the group of having moved billions of Kenyan shillings cross-border in an illegal way, with the help of NIC Bank.

Nyagudi this week revealed to KTN News, who had opted to go the whole nine yards by airing a premature documentary regarding the allegations on national television, that he had held a 15% stake in the group’s Kenyan subsidiary, and that David Baazov had owned the remaining 85%.

The problems, according to Nyagudi, started when the group had neglected to donate a prescribed amount (25% of gross proceeds) to a local charity. When by October of 2011, after the gambling company had raked in millions, and had still made no move to donate what was due to a specific charity, the then chairman of the country’s Betting Control and Licensing Board, proceeded to file an affidavit containing the exact figures of what the group had made in total earnings. The affidavit alleged that 375 million in Kenyan shillings had been made, of which the group had to, by law, donate 93 million Kenyan shillings to the Lion’s Heart Self Help organisation, a local charity offering support to widows and children.

The charity at the time responded by saying that of the money due, it had only received an amount of 20 million Kenyan shillings from the company.

Baazov In A Bad Light

According to the MP, Baazov then proceeded to siphon profits out of Kenya by making use of alternative bank accounts, in order to mitigate his damages and avoid accruing even more moneys payable to the local charity.

Nyagudi now wants to sue Baazov in his personal capacity, as well as take action against the bank, which he alleges was instrumental in assisting the business-man with the misappropriation of funds.

This is unfortunately not the first time that The Stars Group founder has been accused of corruption. He was recently cleared of insider trading charges in his home Province of Quebec.