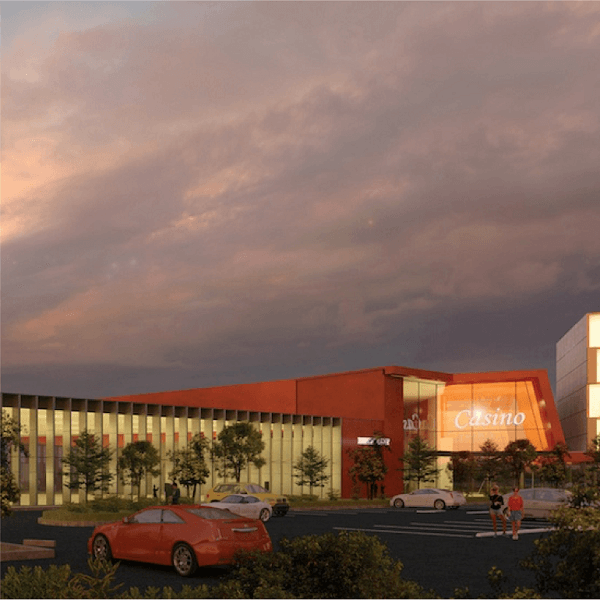 Details about the casino planned for Delta B.C. were revealed in operator Gateway Casinos & Entertainment Ltd’s official municipal application. The operator announced its plans to build a casino, hotel, and entertainment complex at what is now the Town & Country Inn site in Ladner earlier this year. According to reports about the application, the complex and parking lots will take up 9 of the 10.8-acre site. The complex, expected to cost CA$70 million in capital investments, will be comprised of a casino with a gaming floor that can accommodate up to 600 Slots and 24 game tables, conference facilities, the Match pub and the Atlas seafood and steak restaurant, and a 5-storey hotel with 116 rooms. Reports added that the games the British Columbia Lottery Corporation (BCLC) will decide which content is suitable for the gaming floor. The site’s remaining 1.8 acres will be landscaped as green space. The development is expected to provide as many as 700 new jobs in the hospitality industry, and to contribute between CA$1.5 million and CA$3 million to the city coffers on an annual basis.

Gateway public relations director Tanya Gabara said the casino would hopefully meet the needs of players in the area. She added that the operator was committed to including community engagement as part of the process of determining which of the operator’s 4 casino brands would make its way to Delta. The Cascades, Grand Villa, Playtime Gaming, and Starlight casino brands are currently present in Burnaby, Langley, and New Westminster. They are set apart from one another not only by a look and feel unique to each, but by brand-specific offerings as well. Each of the operator’s existing properties is undergoing a re-branding that see each receive the brand that best suits the communities in its catchment area.

Engagement with BCLC and Public

It was only after much discussion that BCLC gave initial approval in September for the development of the site. In its approval, the regulator stated that its preferred site was Ladner, one of the 3 communities that comprise Delta. The regulator’s preliminary approval possibly came as a surprise to the operator, as BCLC initially expressed reservations about the site. According to reports, the distance between the site and the Surrey market, as well as the location of the nearby River Rock Casino, made the site unsuitable in the regulator’s eyes. The BCLC discussions with Gateway were not its only engagements regarding the planned development. The North Delta Reporter reported that public consultations were held by the municipality in November, and would be continued early next year.