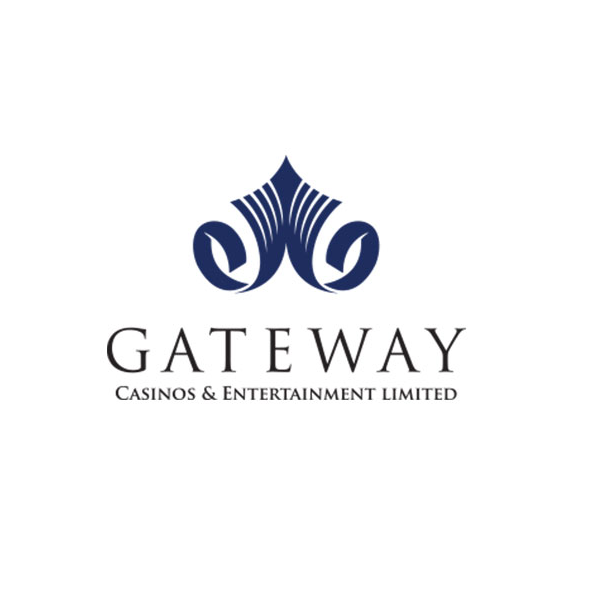 Canadian casino resort operator Gateway Casinos and Entertainment Limited has long been one of Canada’s largest and most respected operators of land-based casinos. Now, the firm has officially announced the signing of a deal that will see it selling three of its casino venues in the province of British Columbia. According to the company’s statement, the sale of the three properties will be worth about $376.1 million combined. The Burnaby-headquartered operator revealed last week that it had reached an agreement with US-based financial services firm Mesirow Financial. The sale will involve the Grand Villa Casino, Hotel and Conference Centre, the Starlight Casino New Westminster, and the Cascades Casino Resort Langley, and will come as the largest and most lucrative financial deal in the operator’s recent history.

Under the terms of the deal, Gateway explained that its subsidiaries will continue to operate the three Vancouver casinos under a lease-back deal with Mesirow Financial, who are based in Chicago, Illinois. The firm also stated that it does not expect there to be any changes to operations or staff forces at the casinos, noting that it will continue to maintain a ‘significant real estate portfolio’. According to CEO of Gateway Casinos and Entertainment Limited Tony Santo, the operator is committed to using its resources to reduce its debts and continue to grow its operations for the benefit of its many stakeholders. The executive added that the extra liquidity offered by the deal will further assist Gateway in this goal.

Executive Chairman of the firm Gabriel De Alba also added to this statement, noting that the transaction proves that the firm has the expertise and discipline to unlock even more value and drive long-term success. He also described the sale as an indication of Gateway’s strength and efforts to create value in order to refinance, reduce debt, and return capital to its investors. De Alba added that Gateway is a premier casino operator in the local gambling industry, and continuously excels across all of its major financial and operational divisions. The chairman of Gateway and Managing Director for the Toronto-based private equity firm Catalyst Capital Group Inc., which acquired Gateway back in 2010, concluded that his firm is looking forward to maintaining a leading position in the gaming industry in the future.