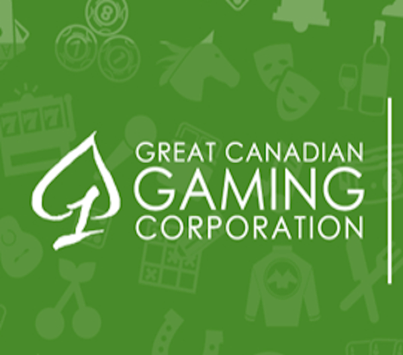 Founded in 1982, the gaming corporation rose to prominence as it cemented its top spot amongst Canada’s leading casino and online gambling regulators. Under its jurisdiction, the corporation has 26 properties in British Columbia, Ontario, Nova Scotia and New Brunswick. The funds raised by the corporation ae used to support numerous businesses and charity organisations across these provinces.

Raptor Acquisition Corporation is an affiliate of funds managed by associates of Apollo Global Management. This arrangement was greenlit under the Investment Canada Act, which will allow the purchaser to complete the acquisition of the Canadian casino and online gambling operator. The deal’s details are expected to be finalised in the second quarter of 2021.

The arrangement between the two companies was approved by the Supreme Court of British Columbia on 23 December 2020, and from security holders of each company a week later. The agreement between Raptor and the casino regulator was also approved under the Competition Act of Canada.

An Update On Properties

The Canadian casino leader published an update on its gaming properties after Ontario issued direction to suspend operations at some provincial businesses. Following this order, the corporation advised that it would shut down two of its Ontario-based properties, namely Elements Grand River and Shorelines Belleville. It is not known when they will reopen.

Due to the closure of Ontario businesses, the online gambling corporation no longer has any operational venues in the province. All properties in British Columbia remain closed for the time being. Of the 26 properties, just three facilities are operational and are operating under restricted conditions and measures.

Ontario’s Shorelines Peterborough and Shorelines Slots Kawartha Down reopened their doors very briefly in February. Despite operating under strict health and safety protocols, they were required to shut their doors on 7 March under orders of Ontario province.

On 12 February, Casino New Brunswick reopened its doors and has since continued to welcome guests to its premises. Mandatory health and safety measures apply to all guests, such as keeping physical distance and wearing protective face masks. Table games and slots are reduced in volume and player capacity is limited to 50.

Find the GREATEST casino games online. Sign up and PLAY!