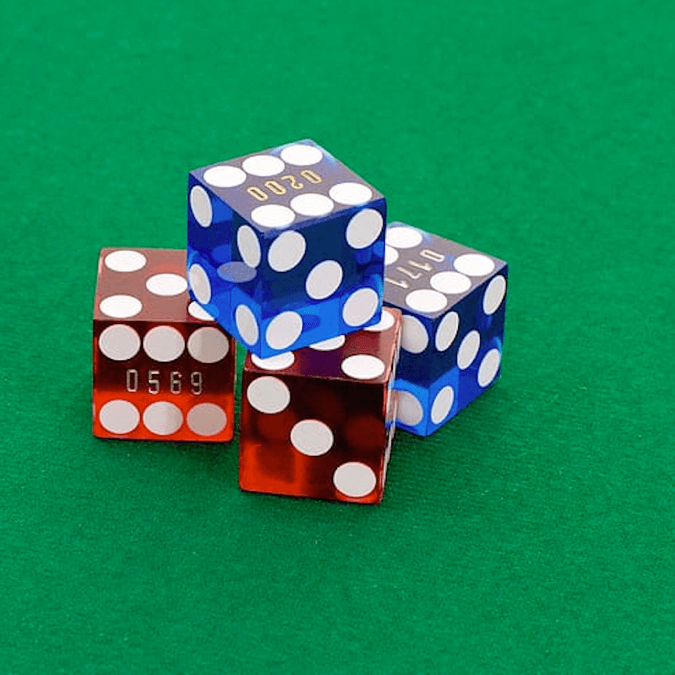 The global health crisis continues to weigh heavy on the Great Canadian Gaming Corporation (GCGC). But the Canada casino group asserts that it still has plenty of reason to remain optimistic despite the challenges. In its latest quarterly financial update, the casino operator announced that visitation at its properties that were allowed to reopen has been promising. It remains optimistic despite restricted conditions.

Great Canadian Gaming operated certain gaming properties in the Atlantic and Ontario regions under restricted conditions for a portion of the quarter. However, all properties were required to close temporarily due to localised mandates from authorities.

By the end of the first quarter, all of the Canada casino company’s properties, bar the Atlantic venues, Elements Casino Grand River and Shorelines Casino Belleville, remained closed. After the quarter had ended, the remaining Ontario and Nova Scotia casino properties were mandated to shut down operations. All non-critical construction activities on the company’s developments in Ontario were also suspended.

Terrence Doyle, the interim GCGC CEO, said that the Canada casino company remains committed to helping contain the global health crisis and will adhere to all directives issued by the authorities in each jurisdiction. He added that the company has plenty of reason to remain optimistic despite the challenges it has faced over the past year.

The CEO believes that Great Canadian Gaming’s ability to respond to local health mandates promptly and efficiently is testament to the readiness of its team. He added that the company remains focused on reopening all of its gaming properties when the time is right. To date, all of Great Canadian Gaming’s teams have demonstrated that the company can operate while at the same time, prioritizing the health and safety of employees and guests.

He offered an update with regards to its impending buyout. This follows Raptor Acquisition Group’s approval under the Investment Canada Act for the acquisition. Doyle said that significant progress has been made in the closing of the arrangement. The Canada casino company believes that the transaction will prove to be beneficial to its shareholders, team members and guests. It is working diligently to satisfy all remaining closing conditions, including the required regulatory approvals.