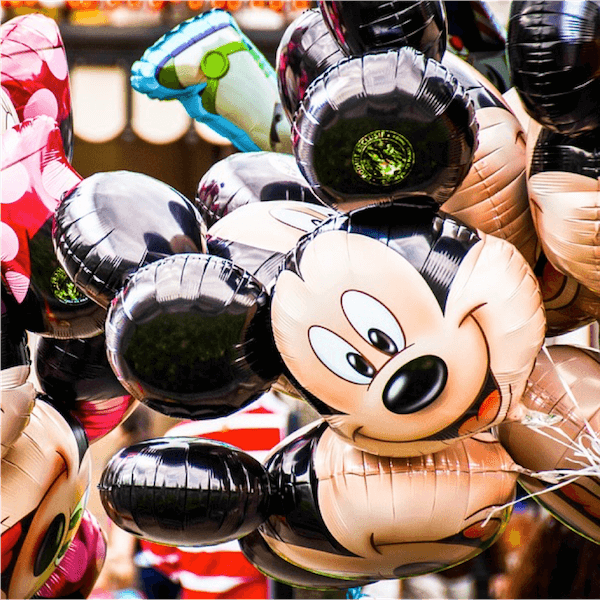 It wasn’t too long ago that the news broke that Genting Malaysia was in the process of suing 21st Century Fox, with Walt Disney having been added as a 2nd respondent in the case. According to Genting Malaysia, Fox had backed out of an agreement that would have seen a 21st Century Fox-inspired theme park be erected in Malaysia at the Resorts World property.

Resorts World is located only about an hour’s drive from the capital city of Malaysia, Kuala Lumpur, and is home to the only land-based casino in the country. This is in all likelihood exactly where the problem started.

Shortly after the initial paperwork had been completed and signed, it was announced that children’s entertainment company Walt Disney had plans to acquire 21st Century Fox. Genting Malaysia is of the opinion that Fox was unduly influenced by Disney to back out of the deal as Disney would have been very reluctant to be associated with a gambling-related business due to its own focus on family-friendly entertainment.

It Was All Disney’s Doing

Resorts World is a massive endeavour consisting of seven hotels, various restaurants and food courts, retail space, the casino, and other entertainment attractions. The venue is a popular tourist attraction, drawing more than 23 million visitors ever year. However, its owner believed that it had the potential to attract even more interest if a theme park inspired by the famous Fox brand were to be included.

After Fox had pulled out of the deal, it did not take very long for Genting Malaysia to wizen up to the fact that it had in all likelihood been the result of Walt Disney’s interest in acquiring 21st Century Fox that had thumped the entire agreement upside down. Genting claims that at that point, it had already spent in excess of $750 million on the proposed theme park, to which Fox owned the intellectual rights.

Now, in an interesting twist to the proceedings, 21st Century Fox and Walt Disney have filed a combined counter-claim against Genting Malaysia, claiming that they too, had suffered damages; damages to the tune of $46.4 million, as well as consequential damages resulting from a Memorandum of Agreement that had been concluded between the two parties on June 1st, 2013.

It’s not yet certain why the counterclaim has been filed if it was indeed a cut and dry situation of the two parties having backed out of a signed and sealed agreement. More details should emerge soon and will no doubt provide more clarity on the matter as the lawsuit runs its course in the US.