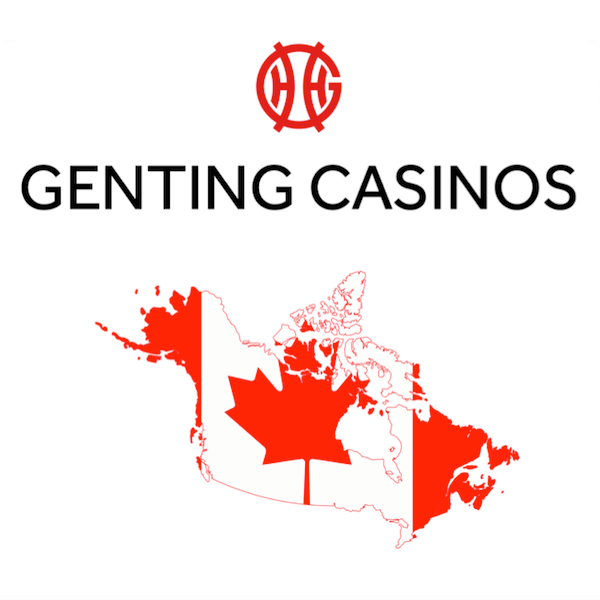 Gambling operation giant the Genting Group has failed in a recent bid to acquire a Canadian casino concession, according to research firm UOB Kay Hian Malaysia Research. The research experts revealed last week that the Ontario Lottery and Gaming Corporation (OLGC) has instead chosen a consortium of the Great Canadian Gaming Corporation and Brookfield Business Partners LP to operate a line of new casinos in the greater Toronto area. According to a local news report, the new deal with OLGC will see Great Canadian and Brookfield will acquire the OLGC Slots facilities at Woodbine, as well as OLGC Slots at Ajax Downs, and the Great Blue Heron Casino, which is situated in the Mississaugus reservation of Scugog Island First Nation. The two firms will also have the exclusive rights to operate these casinos, which will span a minimum of 22 years. The three gambling venues offer more than 4,000 machines and 60 casino gaming tables combined.

Commenting on the deal and Genting’s loss, UOB Kay Hian Research noted that the Genting Group was allegedly one of the many bidders that applied for the GTA gaming concession. Unfortunately, in the face of CGCG’s success, it seems that the Malaysian gambling operator was unsuccessful in its most recent bid to gain traction in the Canadian market. Following the latest development, the research firm corroborated the loss, saying that it has been implied that Genting would have lost the bid to enter Canadian territory now that the tender has been officially awarded to another firm. Genting Group was one of three companies, alongside Brookfield Asset Management and US firm Caesars Entertainment, to make it to the last round of bidding for the 22-year concession to operate the three aforementioned locations.

UOB Kay Hian Research noted that it has continued to maintain its buy on Genting Bhd and hold on Genting Malaysia, saying that it prefers Genting’s subsidiaries to its Malaysian parent, as the parent company’s valuation is lagging in comparison. Genting is currently trading at 7.8 times 12 month EV/EBIDTA, compared to Genting Malaysia’s 12.2 times. The research firm reckons that GENM’s shares price could fall from its recent upward trend as the US Department of Interior’s due date for the Mashpee Wampanoag Tribe draws closer for its plaintiffs to submit supporting evidence and reply to opposing submissions by October 17.