Hop Aboard The Global Casino Merry-Go-Round 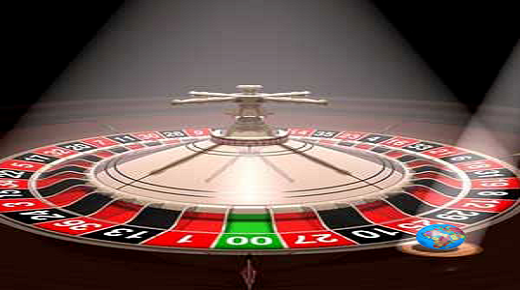 As the global casino merry-go-round continues around and around, as it approaches the U.S., while the news at some destinations is good at others it is downright embarrassing.

A local car dealership agreed to provide space enabling an emergency medical vehicle to be located in closer proximity to the casino. Moving on to Chicago, it appears the pro-casino tide is flowing out to sea with some hoping that it is a one way event. According to a Chicago Tribune reporter, city residents are looking to Governor Pat Quinn to squelch the efforts of Chicago Mayor, Rahm Emanuel to bring the dream of a city-owned casino to reality.

According to a Tribune poll, response by residents is 47 percent no and 43 percent yes. The pollster was quick to point out that this is a surprising change from a February 2012 poll which showed a 50 percent for and 42 percent against result. Baltimore City Mayor Stephanie Rawlings-Blake expressed concern for the overall welfare of one of the neediest cities in the United States.

She was quoted as saying “Building a casino to curb poverty is like building a strip club to cure sex addiction.” Many Marylanders view the appearance of gambling issues on the upcoming statewide electoral ballot as a Robin Hood situation in reverse, robbing the poor to benefit the rich. Ironically, the downright embarrassing news comes from the Flamingo Hotel/Casino complex, one of the most popular tourists spots in Vegas.

The news involves the tragic, untimely demise of an exotic bird at the behest of two law students enrolled at USC Berkley. Witnesses backed police reports recounting the sighting of two young men carrying and at times tossing a beheaded guinea fowl around and joking about it. According to police reports, the two men entered the wildlife sanctuary and attacked the bird resulting in felony charge of conspiracy.

An additional charge of willful and malicious slaying and torture of wildlife was lodged during their arrest. According to reports, the wildlife sanctuary provides a natural habitat for several flamingos as well. It appears that the largest casino company in the world, Caesars Entertainment, has its eye trained on India. Sheldon Adelson envisions 15 casinos by 2022 to be located in Mumbai, New Delhi and Goa.

Since at this point in time, India is a non-gaming country, focus is currently slated on developing venues for entertainment and cultural events. Currently, India is closed to foreign investors seeking to develop gaming or casino enterprises. According to a Reuters report, Adelson is also seeking to develop an extensive Eurovegas complex consisting of six casinos and upwards of 15 hotels in the Madrid area.