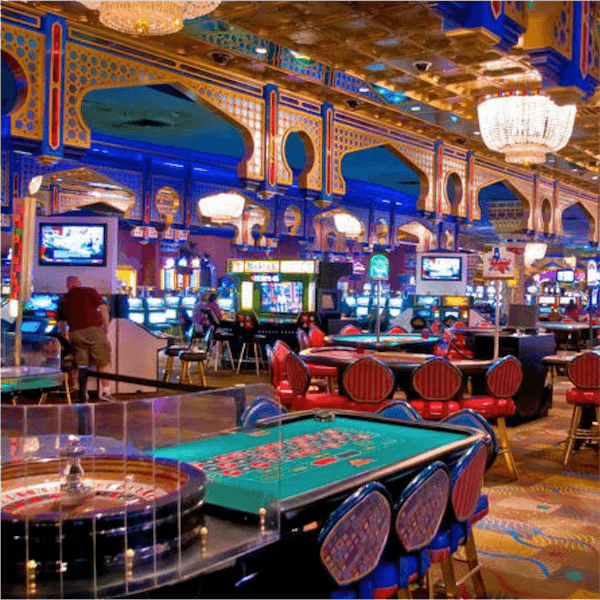 Casino gaming operator Delta Corp. may now be facing positive times ahead after global brokerage Union Gaming predicted that gaming revenues in the Indian state of Goa might surpass the $1 billion mark within the next few years. According to analysts, Goa’s market is very likely to become a billion-dollar casino gaming market, with Union Gaming analyst Grant Govertsen, who has now recommended a buy-rating for Delta Corp. The analyst expects the operator’s revenue streams to experience a 34% upswing in 2018 thanks to improvements in infrastructure and a growing acceptance of casino gaming among Indian players. According to Govertsen, Delta Corp. is the premier casino operator in India, holding a leading position in the country’s top tourism destination of Goa. Furthermore, the operator also seems to have dominance in India’s online gaming landscape, along with major opportunities to transform the nation’s casino industry into a ‘regional powerhouse’, the analyst has noted.

Goa Moves On From Floating Casinos

Union’s predictions about the Goa casino sector have been based on the state’s plans to move from riverboat gaming to land-based casino venues. For many years, the Goanese government has attempted to find a temporary new spot for its waterborne casinos, but all parties who have been approached with this suggestion have since turned it down. Once these land-based casinos open, Goa’s market is expected to flourish rapidly, and could well grow to the $1 billion or more value predicted by leading financial experts. Govertsen has noted that it is the move away from riverboats to land-based gaming revenues that will provide Goa’s highest levels of growth, noting that Union Gaming is expecting the government’s announcement of this move early in 2018.

Delta Set To Dominate The Market

Union is also expecting that Delta, which holds a 70% supply share in Goa, to be the foremost player in the land-based market. The brokerage has compared the operator’s return of investment tale to that of Macau’s largest brick and mortar casino, Sands Macau, when it first opened its doors. Last week, Delta Corp. revealed that its net revenues for its third fiscal quarter were up by 57% to Rs1.62 billion – around $25.3 million. Last December, Delta CEO Anil Malani also noted that his company will be extremely busy over the coming years as Goa converts its riverboat casino licenses to land-based ones. Malani also commented that Delta’s own floating casinos are already at full capacity, which would make land-based venues a true saviour for the Indian firm’s profitability in the future.