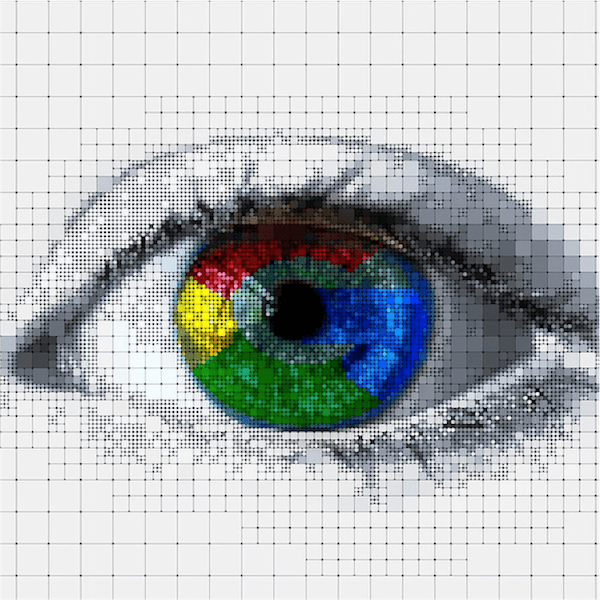 It’s difficult to imagine that anyone with access to the World Wide Web, whether from a conventional desktop system, or from a mobile platform, would not be familiar with the word Google. Google has become a household name in the digital age and is the most popular search engine of them all, and try as they might, other brands have not managed to get even close to matching its popularity. Now, rumour has it, the most popular search engine on earth is looking to venturing into online gaming. The news recently broke when a report was released by gaming giant Kotaku, claiming that Alphabet, the holding tech company that owns Google, is considering venturing into gaming by means of the development of its own in-housing gaming studio. Given the massive growth reported by the online gaming industry over the last decade, it’s no small wonder either.

The first possibility that has supposedly been identified by Google as a viable market and stepping stone into the industry, is video game consoles. If Kotaku’s report is anything to go by, the search engine giant has identified Microsoft, Nintendo and Sony as its main competitors in the video console market. As it stands, with Google being a household name familiar to literally billions of people all over the world, the company will most likely lean heavily on its brand power in the event that it were to develop its own gaming console.

A streaming service would be another viable option, especially when considering the success enjoyed by Amazon’s Twitch. If Google were to go with this option, it would make available a platform where gamers would be able to access games by means of streaming the content to their systems. The report by Kotaku isn’t clear whether this will be a paid service to start with, or whether gamers will be levied separately for any additional features or ad-ons.

A Piece Of The Pie

The third, and most likely avenue, would be a combination of consoles and a streaming service, much like the service other major brands are currently offering. In practice, this would most probably entail consoles able to connect to the Internet and offering a direct content streaming service. Whichever way you look at it, and despite the fact that Alphabet has made no official statement in this regard, it stands to good reason that the tech giant would be investigating possibilities of venturing into the gaming market, as its currently one of the fastest growing industries on the planet, with gamers spending excess of $40.7 million, annually.