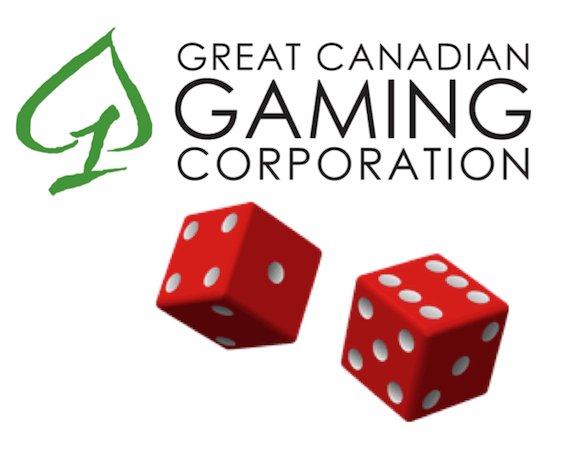 Great Canadian Gaming Corporation has just published its first quarter investor update, for the period ending 31 March 2019. The figures show that year-on-year revenue is up 35%, jumping to $312 million. The firm primarily attributed this to a full quarter of West GTA Gaming Bundle operations, which saw the Greater Toronto Area Gaming Bundle of assets doing business for 22 additional days, and new revenues generated by introducing table games at Woodbine.

Revenues from the East Gaming Bundle also increased, thanks to additional earnings from Shorelines Casino Peterborough and Shorelines Slots at Kawartha Downs, which opened in 15 October 2018 and 19 December 2018 respectively. The greater profits were generated n spite of the extreme weather conditions in Q1, which are believed to have impacted heavily on the number of visitors to the Shorelines establishments.

Chief Executive Officer of Great Canadian, Rod Baker, said that after a profitable 2018 his company had remained focused on successful operations and developments in 2019 and the years to follow. He added that these plans included the upcoming launch of Pickering's new world-class casino resort, as well as upgrades to other Ontario properties that the business has recently acquired.

The Pickering casino resort will be in the Durham region, and ground has already been broken on the project. Elements Casino Mohawk, in the Campbellville area of Halton, is also expected to launch extended gaming in 2019's second quarter, once its renovations are complete, and will feature around 60 table games and 1500 slot machines.

Diligent work with Ontario Lottery and Gaming has helped Great Canadian to extend Ajax Downs operations beyond the Pickering opening, when it was previously facing closure. Now the horse racing and gaming facility can continue to make valuable economic contributions to the local community, something Baker is obviously proud of.

Comprehensive development also continues for the West GTA and GTA Gaming Bundles, and construction on several gaming facilities is already underway. The additions will expand the properties' game offerings, as well as introduce entertainment and hospitality features. As a result, Baker says, “exceptional guest experiences” will be delivered in these markets.

Overall, Baker concludes, Greater Canadian continues to explore opportunities and make meaningful investments, adding value for shareholders, guests and the communities around their properties. He cited his company's recent divestiture of their subsidiary, Great American Gaming, as final evidence of their innovation and drive to move business forward.