Don't Get Your Heart Set On Sports Betting Yet! 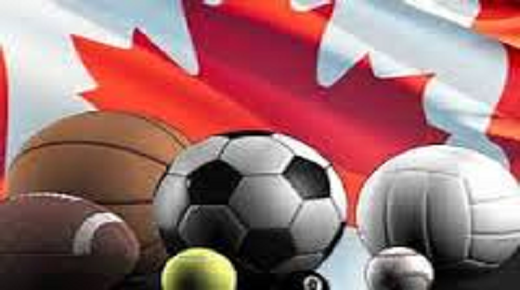 Don't get your heart set on sports betting in the U.S., yet. According to the latest news, in New York City's Borough of Queens, 25 individuals were cited for sports betting violations involving Internet sites located in five states. Suspected illegal sports betting activities have been watched in New York, New Jersey, Pennsylvania, Nevada and California for the past 18 months by the FBI and organized crime detectives who allege sports betting has been taking place since February 2011. Among those arrested was Vincent Basciano Jr., also known as Vinny Georgeous whose father is a Mafia Kingpin currently serving two life sentences for two murders.

The arrest of Jr. Basciano involved allegations that implicated activity by Vegas odds-masters . The combined efforts of the FBI and New York City Police Department investigation resulted in the seizure of $7.6 million in cash and chips. Eight of the 25 arrested were residents of Queens. Two Fair Lawn, New Jersey, members of the Balandino family, “the moneybags brothers,” are charged with money laundering and gambling promotional activity. These individuals are alleged to have used an Internet network purported to be based in Costa Rica and Panama. According to Joe Asher, president of the largest British bookmaker business, William Hill PLC, the U.S., is potentially viewed as a major market in the future of sports betting.

The firm is currently in negotiations addressing the purchase and licensing of three major sports betting entities. Delaware and New Jersey currently allow parlay betting on NFL teams, and Atlantic City casinos accept single-game wagers. The latest news reports indicate that New Jersey Governor Chris Christie plans to ignore a court injunction involving sports betting and the granting of licenses at horse tracks and casinos in Atlantic City. Asher cited that Nevada sports betting revenue for 2011 was $29.1 million and estimated that upwards of $380 billion is currently wagered illegally in the U.S. Governor Christie cited the fact that New Jersey ordinances are currently in place to open the door to the granting of licenses for sports betting pools estimated to have a value of $50,000. In a recent interview, New Jersey Sen. Ray Lesnick stated that he firmly believes and supports the legalization of NCAA sports betting by early 2013.

Sen. Lesnick maintains NCAA sports betting is currently taking place but is ignored in the move afoot to countermand Federal Government plans to ban sports betting. That infamous line “double bubble toil and trouble” in one of Shakespeare's plays may apply to news currently surfacing in Nevada involving Cantor Gaming and Michael Colbert. At the Las Vegas Adviser, Anthony Curtis opines that rumors involving offshore activity has the potential to adversely affect the legalization of sports betting in Nevada. A spokesperson for Cantor Gaming maintains that the lines formulated by Colbert are legally posted. This spokesperson also maintains that people do the gambling, not the odds lines. Curtis cites the potential for a statewide gambling licenses review, and that Internet compliance issues could be reviewed by the Nevada Gaming Control Board and the Nevada Gaming Commission.