The History of Horse Racing in Canada 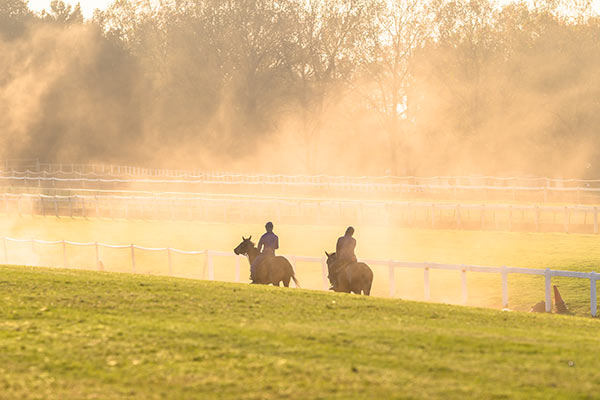 Horse racing has always been a prominent and prosperous industry in Australia, Europe and parts of Asia, but it is seen as less central to the economy and culture of North America and Canada. However, this sport has a history that extends back to the early days of the 1800s, and is heading towards something of a revival today.

The horses of Upper Canada were primarily bred for work in the first few years of the 19th century, although small races were held periodically. Races however were not regulated, and were quite disorganised until the 1830s. This improved when the Upper Canada Turf Club was founded in 1837 and a series of races were held by the military stationed at Fort York on a Garrison Common course. The Turf club’s first formal racing season was held in September of 1837. Over the rest of the 1800’s the Turf Club continued to grow and held events at several racecourses, including on the private properties of its members. Different courses were established all over Canada, with the biggest concentration and interest in the industry occurring in Toronto and Ontario. Racing had been growing steadily in popularity, but Upper Canada was still lacking in adequate breeding stock by the mid-19th century.

The Queen’s Plate, introduced in 1860, was an attempt to improve this. The hope was that a sizeable purse, with royal prestige, would encourage breeders with quality horses to travel to Canada from Great Britain or the United States. The Plate is named after Queen Victoria, who granted a prize of 50 guineas. Today, the Queen’s Plate forms a third of the events in the Canadian Triple Crown, a series of 3 annual thoroughbred horse races. This event is open to 3-year-old horses that were foaled in Canada, and was established in 1959. The distances that are run are the same as in the Crown’s American counterpart but, unlike in America, the Triple Crown involves 3 different types of surfaces. The Queen’s Plate takes place on polytrack, while the Prince of Wales Stakes and the Breeders’ Stakes, the Crown’s other legs, take place on dirt and turf respectively.

The Triple Crown is one of the last few big events on the Canadian horseracing calendar, and the industry has been struggling for some time. In an effort to boost the industry, slots machines were introduced at racetracks in 1998, and artificially raised their revenue considerably. When these machines were removed without warning in 2012, the effect was quite devastating. The large online gambling network with its worldwide choices has also impacted the industry, as Canadians can wager on horses from the comfort of their own homes.

Although the days of the nation being united by a winning horse have passed, as they were with Northern Dancer in the 1960s, efforts to rejuvenate horse racing and keep it alive are gathering momentum. Former Liberal MP Dennis Mills runs Racing Future, an organisation aimed at promoting the sport and recruiting new fans. Kathleen Wynne, Ontario’s new premier, has also pledged interim funding for some tracks and has taken some other measures. It is hoped that, by working with the Ontario Horse Racing Association, the Alberta Quarter Horse Racing Association and other regulatory bodies, these champions will be able to further the Canadian horse racing cause.