How Often Do Gamblers Win At Online Casinos? 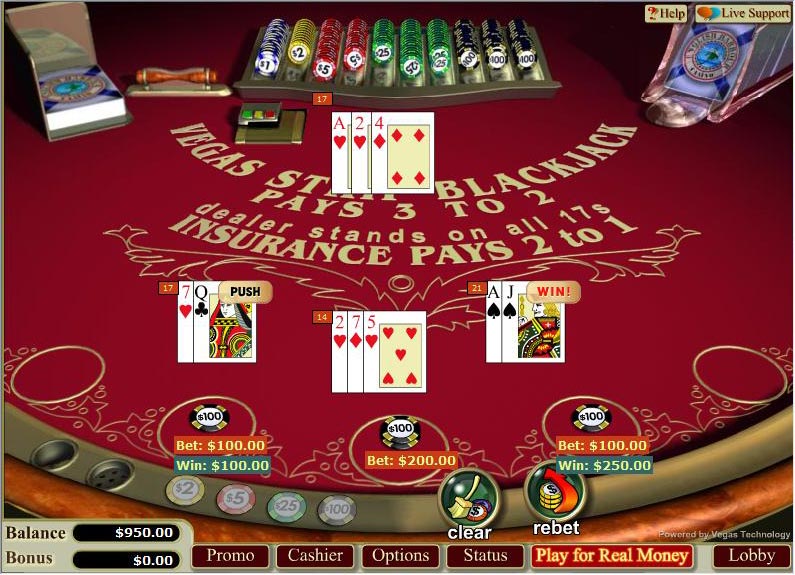 You often hear stories about players who have won large amounts of money gambling online, but it’s easy to think that those players are just part of a lucky few, and that winning money online is impossible. A new impartial study can now reveal the truth about how easy it is to win at online Casinos.

The report studied a database containing the anonymous records of over 4000 online Casino players who have spent at least 4 separate days playing online Casino games including Blackjack, Roulette and Slots. On a given day a person playing a game of luck at an online Casino has a decent chance of winning – the players analysed in the study won money on approximately 30% of the days they wagered. However, over a longer time period, the number of online Casino players on top shrunk to 11%.

That’s still a fairly sizeable amount, proving that it is possible for lots of players to win money, but it has some implications for long-term gambling strategies. The data would suggest that although it’s not difficult to win on any chosen day, to consistently win every day is more difficult.

Online Casino players may wish to bear this in mind when deciding where to gamble and how to budget their money so as to take advantage of the best deals and win the most rewards. Most online Casino players understand that the house will always have an edge, which is why anyone playing games at an online Casino should be aware of how likely they are to win.

The study showed that those who gambled casually, most likely treating the game as a bit of fun rather than trying to win lots of money, had the highest winning percentage.

The player from the study who won the most money overall exercised good control of his budget, placing a few modest bets rather than too many large wagers. Upon scoring two large wins worth thousands of dollars, he withdrew his winnings rather than increasing his wagers and reinvesting his newfound fortune. This way he would still be able to continue playing with small, affordable amounts if he so wished, but without risking any of his now sizeable wealth.

The study also looked at Poker which, as a game of skill, revealed very different outcomes to the luck-based Casino games. Approximately one in three of the online Poker players who were classified as being “most involved” ended up winning over time. This goes to show that if you put the time in to learning the skills and strategies required to play Poker then the rewards can be very lucrative.

The most important message to take from this report is that although it is possible to become very rich through playing online Casino games this is not guaranteed – therefore all players should play first and foremost for fun, and who knows, maybe there’ll be a big pot of gold waiting for you down the line!