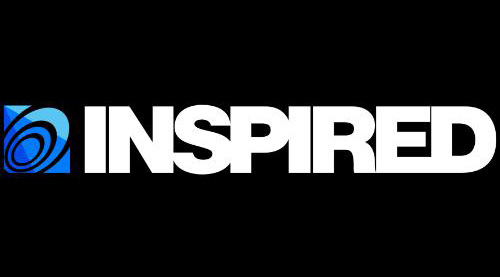 The Hydra Industries Acquisition Group has announced that it has reached an agreement to acquire the Inspired Gaming Group, which is based in London. This comes just after the deals that Inspired has closed with Golden Nugget Atlantic City and Resorts Casino Hotel to supply its virtual sports games to the resorts’ online operations. Hydra, whose Nasdaq ticker is HDRA, was formed as a blank cheque company for the purpose of engaging in a merger or acquisition of a target company.

Now it seems that Hydra has done just that, and plans to change its name to inspired Entertainment, Inc. upon consummation of the acquisition. The new Nasdaq listing will be INSE, and the boards of both companies are said to be enthusiastic about all of these developments. They report that their visions are aligned, and that the focus will be on new content and technology to keep the digital business moving forward. Luke Alvarez is the founder and current CEO of the Inspired Gaming Group, and is expected to maintain his position in Inspired Entertainment, Inc. A. Lorne Weil, who founded Hydra and is acting as its CEO, is set to become the executive chairman of the new company. Weil is a gaming veteran, and was able to raise $80 million for Hydra during its initial public offering on 29 October 2014.

The transaction reflects a £200 million value for the Inspired Gaming Group, which is equivalent to approximately $264 million based on current exchange rates. This includes Inspired’s indebtedness, but excludes transaction expenses and the impact of the company’s sponsor shares, and is also subject to certain closing adjustments. The Inspired Seller Group will receive shares in Hydra, at $10 per share, as well as any money left over once transaction expenses have been settled. It may also receive additional common shares, depending on future performance. Hydra’s cash in trust supplies the cash component of the acquisition, as well as $20 million in private placement from Macquarie Capital.

The revenue of the Inspired Gaming Group for fiscal year end 2016 is estimated to be $110 million, while its earnings before interest, tax, depreciation and amortisation in the same period are thought to sit at $38 million. The healthy finances of the company, and the similar interests that it shares with Hydra, suggest that Inspired Entertainment, Inc. will be a gaming entity to watch closely.