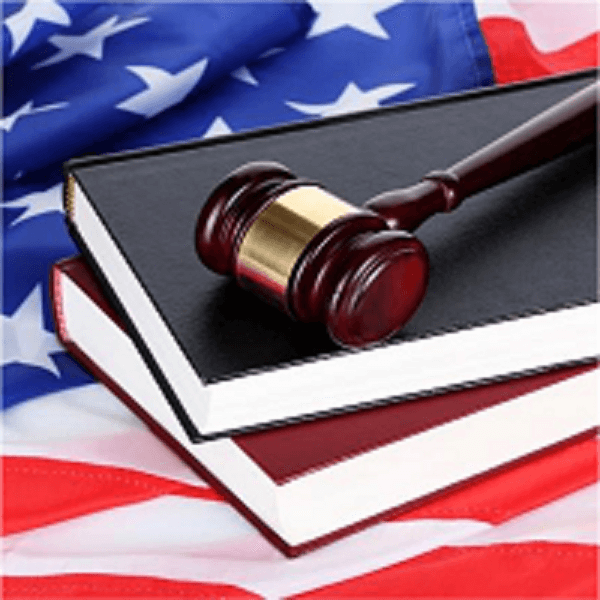 The US State of Pennsylvania could be on the road to legalising various forms of online gambling thanks to the implementation of an extensive new bill in the State House and Senate last month. Late in October, Senators cast their votes on a new legislator piece regarding the expansion of local iGaming – and the results came in at 31-19 in favour of the bill. After this positive response, the aforementioned bill was handed over to the State House last Thursday, with a total of 109 representatives voting in favour of the legalisation of Pennsylvanian online gambling. In contrast, 72 votes were cast against the bill, which has been dubbed H-271. The bill is now waiting on approval from Governor Tom Wolf before it is passed into law. If approved, the legislation will allow Pennsylvania to become the fourth state in the United States to legalise the provision and consumption of online gambling services. Currently, only Nevada, Delaware and New Jersey have implemented bills that have legalised iGaming within their state borders.

The new iGaming bill comprises of hundreds of pages, and covers numerous aspects of the industry as a whole. These topics include online lottery sales authorisation, the regulation of Daily Fantasy Sports, the legalisation of video gaming terminals at truck stops specifically, and the regulation of online casino table games, poker, and slot machines. Pennsylvania is currently in the midst of a budget deficit that is expected to be as much as $2.2 billion. It is for this reason that many lawmakers are now turning to online gaming in the hopes that it may increase tax revenues and help to bridge this budget gap.

The US state is presently the second-largest in America when it comes to commercial casino tax income figures, with takings currently standing at over $1.4 billion each year. Democrat floor leader Senator Jay Costa has estimated that at least another $200 million could be added to the state’s income from licensing fees prompted by the new iGaming bill. In light of this, it seems highly likely that Pennsylvania will become America’s fourth state to legalise the provision and consumption of online gambling. Revenues from its legalisation could help to reduce its budget deficit, and perhaps even lead to new opportunities for the state in the near future.