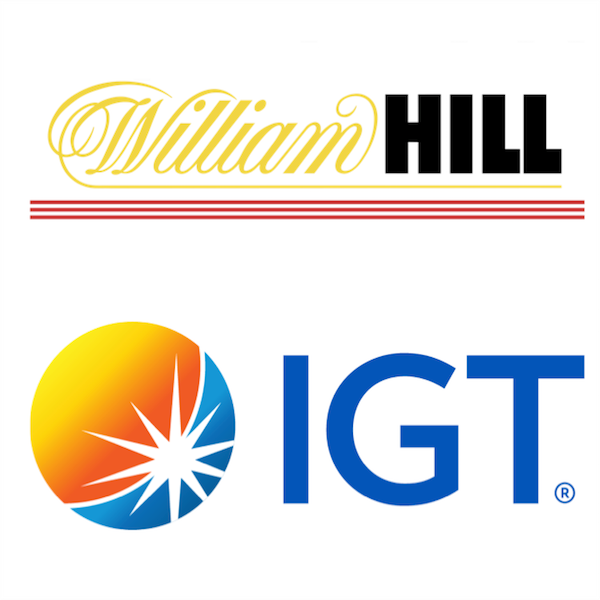 Globally renowned land-based and online gaming company IGT (International Gaming Technology) and United Kingdom-based bookmaking goliath William Hill have jointly landed an enormous contract. The two mega-giants in the iGaming industry partnered together, with their collective eyes set on Rhode Island. It was clear that something big was brewing, and now the announcement has finally been made via an official press release. The two, as a team, will be providing the Rhode Island Lottery with sportsbetting services, which is big news for a number of reasons. Further details were provided in the release, shedding light on what must have been major reason for celebration for everyone involved.

The press release revealed that the contract had been arranged under a five-year umbrella, which is no short period of time as far as deals of this kind are concerned. In terms of the specifics, it seems that IGT and William Hill will be bringing sportsbetting to two major locations in the relatively small eastern state of Rhode Island. The two venues to have sportsbetting added to their roster include the already popular Twin River Casino, and the not yet opened Tiverton Casino Hotel. It was also made clear that the period of the deal may be extended beyond the initial five years, for up to two consecutive five-year stretches. Although this would only occur under specific terms, namely that all parties involved would have to be in mutual agreement.

North America Chief Executive Officer for IGT, Renato Ascoli, added a few words of his own with the press release. He stated that the deal was something he was immensely pleased with, and that the specifics of the contract allowed IGT and William Hill to provide market ready and comprehensive sportsbetting solutions to the Rhode Island Community. He likewise declared that sportsbetting revenues would be maximized, as well as the generated returns to good causes. Chief Executive Officer for William Hill United States, Joe Asher, added that he felt IGT was top of their game in the world, which is no doubt the reason that the two went into business. He ended by simply making it clear that he could not be more pleased with the arrangement, and that he was proud to be providing Rhode Island with world class betting solutions. There is not doubt that as far as Rhode Island goes, there will now be many betting enthusiasts with great big smiles on their faces.