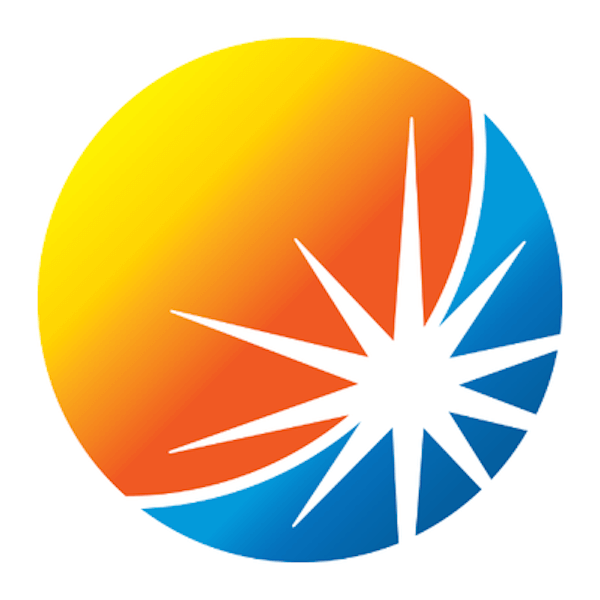 Well-known casino software distributor and supplier IGT has extended its working relationship with the Ontario Lottery and Gaming Corporation (OLGC). The announcement was recently made that the OLGC had approached IGT with a partnership proposal, according to which the tech-supplier would create and develop electronic Bingo content for the state-run operator’s games platform.

IGT, on its part, obviously agreed to the deal, as this will ensure that its reach is expanded in the province. The new partnership agreement will ensure that all of IGT’s electronic Bingo content is made available to players all over the Canadian province. There are currently 12 active charitable gaming venues situated strategically all over Ontario, and for starters, it will be these retail venues that will offer IGT’s electronic Bingo content to players in their respective towns and cities. What’s more, the OLGC has said that just as soon as all of the regulatory and licensing logistics have been fully resolved, the content will be made available on the operator’s online platform too.

Reputation Is Everything In iGaming

IGT is no newcomer to the world of award-winning software and it’s the supplier’s high quality standards that have ensured that strategic partners such as the OLGC have even looked in its direction in the first place.

This won’t be a case of having to start from scratch either, as the software-giant already has quite a number of e-Bingo games under its belt. Some of the popular titles include Golden Rooster, Bengal Eyes, and Pharaoh’s Legacy. Existing as well brand-new titles will eventually all form part of the library of games that will be made available to Canada’s biggest operator.

Bringing e-Bingo To All

As mentioned before, this will not be the first time that the entertainment giant will be offering its services to the Canadian operator. It already runs the entire online Lottery ticket sales platform, as well as administrating the regulated Poker industry in Canada.

Thanks to the supplier’s excellent existing relationship with regulators in the country, it now has its sights set on the remainder of the country. Soon, players in all regions will most likely have the pleasure of having easy access to IGT-developed electronic Bingo.