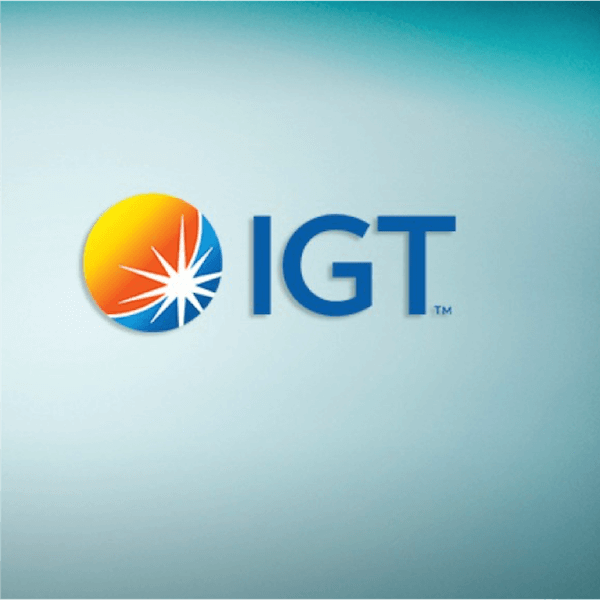 Despite the aging audience of traditional casino games, IGT PlayDigital’s focus will continue to be on the much-loved classics.

Even though the industry continues to enjoy year-on-year growth, many operators are looking at ways to attract the Millennials who will carry gambling into the future. Choosing to focus on developing skills-based games, which are so attractive to the younger generations, IGT believes that the growth of this sector will continue to be slower than expected.

Content creators and casino operators are finding themselves in a situation where younger players are just not as attracted to gambling as a source of entertainment, as their more senior counterparts. By far, Millennials prefer online skills-based gaming to brick and mortar and even online casinos.

This has presented gaming creators with the challenge of developing titles that are more relevant to that market. The advent of digital casinos has made this exponentially easier than it would have been even 10 years ago. However, the question on many creators’ minds is how to disrupt the status quo without scaring off its loyal following.

Dallas Orchard, IGT’s Chief Product Officer believes that the industry needs to come together as a whole to find ways to attract a new audience. But, the development of the sector is slower than originally anticipated, and therefor the brand will be concentrating its efforts on the traditional market for the time being.

In With The Old Out With the New

IGT has explained that it thinks many of the technological developments are too advanced for more mature players, and can therefore confuse them. Game development needs to be introduced incrementally, in a way that compliments the current offerings and slowly develops into a newer market. New technologies that alienate players will only serve to scare them away.

If one considers that the Vegas’ slots revenue has increased year-on-year to its current high of $2.8 billion dollars, and Macau table games have increased to MOP1.14 billion, industry income is still led by traditional players. The slots industry is still the most popular gaming sector in the world, and table games have continued to find an audience for centuries. It is unreasonable to believe that this is going to change anytime soon.

So what do developers believe the solution is? Adding an element of competition some believe will attract new players who want to be the best, and the use of advanced graphics and video game-based slots could be the answer. But for now, IGT will stick with what they know.