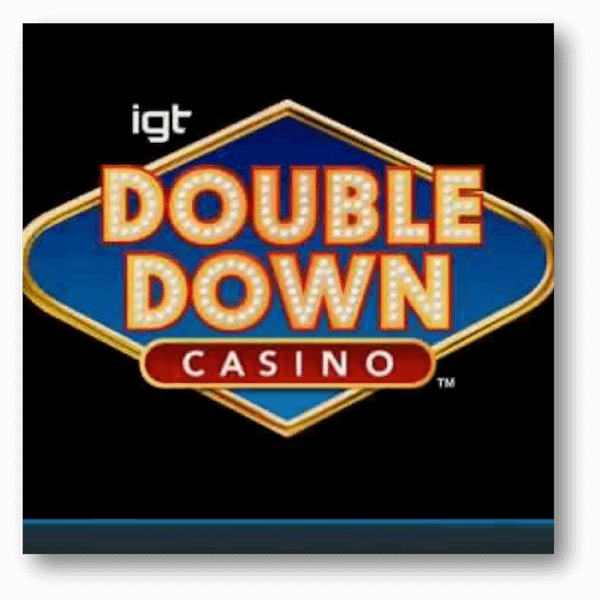 US gambling solutions provider IGT has recently made an announcement regarding its latest major company development. The firm is planning to sell its DoubleDown Interactive iGaming operations arm to the South Korean-based operator DoubleU Games, which is based in Seoul, the country’s main capital. Representatives of the American company have now solidified an official deal with DoubleU Games, and have confirmed that the latter company will be purchasing the full rights to IGT’s online social gaming division. The exciting new deal has marked the start of a strategic partnership between the two companies that is expected to last a number of years. The agreement’s terms state that IGT will sell DoubleU its social gaming division for a total of $825 million – just slightly less than 11 times DoubleDown’s adjusted EBITDA for the 2016 financial year.

Both IGT and DoubleU Games’ corporate divisions have given the go-ahead on the terms of the deal, but the companies will first need to apply for regulatory approval before DoubleDown’s iGaming operations are officially closed in the second quarter of this year. The sale of the division is expected to be processed completely by this time. Once the sale is complete, both companies will commence their creation and distribution of online gaming products. The deal has enabled DoubleU to add IGT’s extensive library of online games to its social casino gaming platforms, and according to the agreement’s terms, the Korean firm will pay ongoing royalties to IGT for the use of their proprietary games. IGT’s management board also noted that the transaction’s proceeds will be used for a variety of general purposes within the company, one of which will be reducing debt. IGT’s latest financial report has shown significant debt of over $7.9 billion, something the firm is hoping to address through the sale of their social casino arm.

Multi-Year Partnership Expected To Be Lucrative For Both Parties

The Vegas-based provider will also be offering a step by step viewpoint on the full impact of the sale. This information will be made available alongside the company’s financial results for this year’s first quarter review in May. IGT CEO Marco Sala commented that the past few years have shown significant growth for his company. The company acquired DoubleDown Interactive back in 2012, and since then, the brand has become one of the most successful names in the North American social gaming industry. Ga-Ram Kim, CEO of DoubleU Games, also commented that the new deal has begun what will no doubt be a fruitful partnership that will allow his social gaming company to grow through the addition of IGT’s extensive games library.