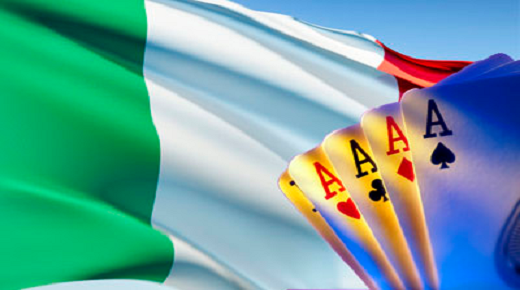 Italy, one of the first European countries to legalize and regulate online gaming, has emerged as the biggest poker market in the region. In July 2011, legislation reforms removed restrictions on cash poker and casino games, whereas original laws limited players to tournament play. As Italian consumers are quickly adapting to mobile and Internet gaming technology, many of the major gaming powerhouses are vying for a piece of the burgeoning Italian market. Italy has now surpassed the UK as the online poker leader and is being viewed by numerous outside gaming companies as the most potentially lucrative market.

Among the numerous online gaming companies who are currently planning to make the move into the Italian market are Prima Networks and Paddy Power. Paddy Power has expansive positive brand awareness throughout Europe and plans to expand into the Italian market under the domain paddypower.it. Paddy Power experienced a 17% raise in revenue last year and reported profits of nearly 500 million Euros and believes that Italy is the ideal market to invest their profits. The Irish bookmaker has invested 6 million Euros in the expansion and currently has teams and an online platform in place in Italy. Paddy Power plans to launch an online sports betting service in by June, to coincide with this summer’s European Championships, and will expand its operations into both online and mobile poker and casino games throughout the year.

The Malta-based casino software giant, Prima Networks Limited, has recently partnered with two Italian gaming companies, NeoMobile Group and Tarricone Holding Group. Prima Networks will provide both companies with their innovative Microgaming QuickFire software that has been endorsed with a license from AAMS. Neomobile plans to launch the first all-mobile gaming operation through its Neomobile Gaming division and Tarricone plans to launch a new online and mobile casino, poker and sportsbook under the domain Betflag.it.