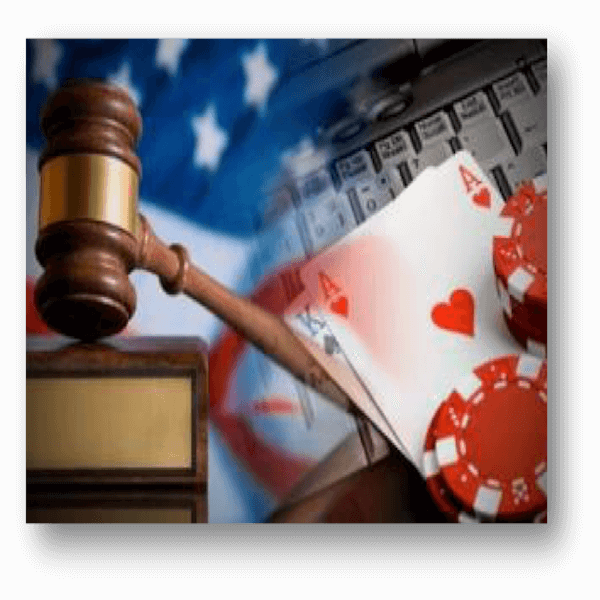 It was just weeks ago that the US state of Pennsylvania was considering legalising online gambling services within its borders. Now, Governor Tom Wolf has signed a new bill that will allow real money gambling online, at local truck stops, and even in airports across the state in a historical new development. The new bill has made Pennsylvania the fourth American state to legalise online gambling. Furthermore, the state is also the first of its kind to legalise online gambling for both commercial casinos and its own state lottery, which has reaped $1 billion worth of profits on $4 billion in sales.

The move from the state’s governors has been viewed as an attempt to boost much-needed government revenue streams. Tax collected from the state’s existing casino industry amounted to over $1.4 billion during the most recent fiscal year (the highest figure of any US state), prompting the government’s belief that online gambling revenues could be equally as high now that the provision of such services is legal.

Ten of Pennsylvania’s twelve land-based casinos may now bid on licenses for a new, smaller casino venue, which will house hundreds of slot machines. The charge for each of these licenses will start at $7.5 million, with a certificate to offer gaming tables being offered for an additional $2.5 million. These licenses would allow the operation of a casino with a maximum of 750 slot machines and 30 gaming tables. Casinos will now also be able to offer interactive gambling salons in eight local airports, including those of Philadelphia and Pittsburgh. Truck stops will also be able to offer up to five real money video gaming terminals each under the new legislation.

Governor Wolf commented that there has been much pressure from many places in the commonwealth to ink the online gambling bill, and that the government is indeed in need of some recurring revenues. The governor also noted that the goal has always been to do what is prudent, and not to ‘cannibalise’ existing gambling revenues in the state. It has now been over four months since Pennsylvania’s budget stalemate was publicised, and lawmakers are now expecting the legislation to generate over $200 million each year from casino taxes and license fees to help reduce the state’s projected $2.2 billion deficit.

With that said, many opponents to the new bill feel that it was approved far too quickly. Many are arguing that they hardly had a chance to read the legislation, and have warned that it could carry several unforeseen consequences, and perhaps even grant local casinos a number of ‘sweetheart deals’.