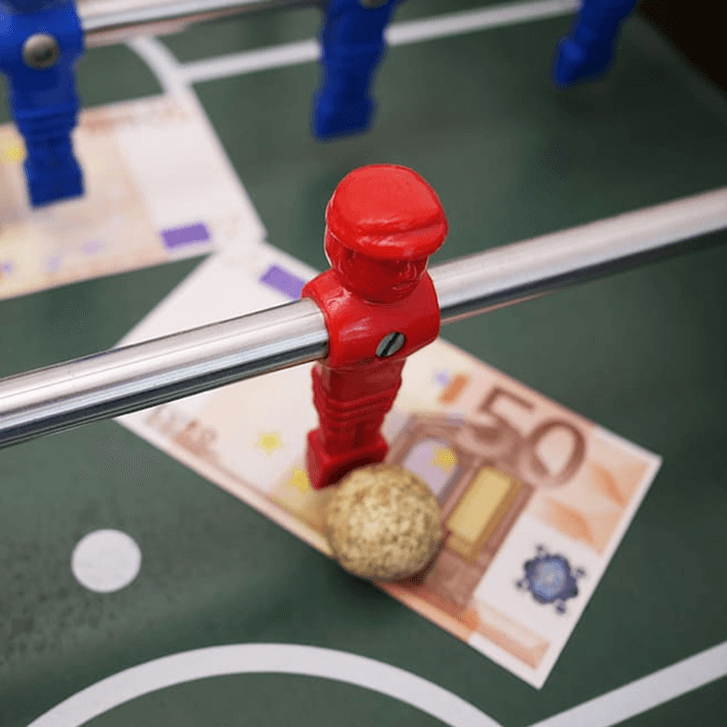 The people of Kahnawake have repeatedly expressed concerns over Bill C-218, which is currently before the senate. The Mohawks of Kahnawake (MCK) affirm that it is crucial that amendments be made to the sports betting Canada Bill in order to protect their inherent rights, local economy and to further prevent any potential match-fixing scandals.

The Mohawk Council of Kahnawake Chief Gina Deer, has put forth a tireless effort in trying to have the Bill, known as a Safe and Regulated Sports Betting Act: an Act to amend the Criminal Code, amended. Senators conversely argue that tribe needs to sign a deal with the province of Quebec, but the MCK runs its operations on the online market, not just in Quebec.

The Objective Of Bill C-218

The sports betting Canada Bill that is before the senate would essentially legalises lottery schemes that involve betting on any athletic contests, sporting events, fights or races, other than horse racing. The Bill means that provinces will reap tax revenues from betting without having to manage betting sites. In Canada, single-match, in-game sports betting is illegal and only the provinces and territories are allowed to administer lotteries and gaming. For example, a person could place a bet on the Maple Leafs – Canucks outcome through a provincial betting site, but not whether Auston Matthews or Henrik Sedin will score the first goal.

The Implications Of Failing To Amend Bill C-218

Since 1996, Kahnawake has operated in the Canadian sports betting industry and has developed its Mohawk online platform which includes a Poker game, casino and sports wagering site. The website is believed to have generated millions of dollars for the community, whilst also funding local business and relief measures to combat the pandemic by providing employment opportunities.

MCK Chief Michael Delisle Jr argues that without recognition of the tribal operations from Canada, the industry’s future is in jeopardy which is additionally threatening to the community’s economy. Although the tribe operates outside of the Canadian Criminal Code, Quebec doesn’t acknowledge its rights.

The MCK calls for a change in the sports betting Canada Bill C-218 to add the term “Indigenous governing body” in the criminal code section. The aforesaid change would enable the MCK and other communities to administer their gaming industry without the required approval from the province. Failure to have the Bill amended would result in the MCK and other indigenous communities having to shut down their operations unless they sign a deal with the province or territory.

Kahnawake calls on all Senators to take responsibility of abandoning government perpetuation of colonialism and to advance reconciliation by immediately supporting their proposed amendments to Bill C-218.