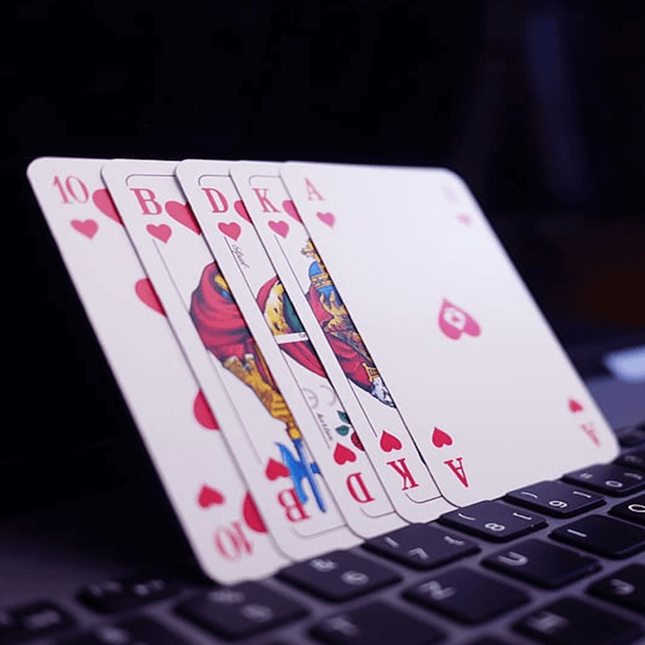 Kindred Group has just come to an agreement with Design Works Gaming (DWG), the cutting-edge casino studio. The two will work together on a project that will enable DWG to present its casino games online to a larger audience.

While this certainly means that players have plenty to look forward to, DWG’s existing titles, such as Hold Your Horses and Flippin’ Rich, are already live via Kindred Group. The studio’s extensive catalogue of games help players feel as though they have been transported to a night of fun and excitement in Las Vegas!

An Exciting Milestone For DWG

Troy Zuraswki, the CEO of Design Works Gaming, said in a statement that by partnering with Kindred Group, DWG has reached an exciting milestone. Ever since it first launched, the company has dedicated it’s time to delivering a fantastic selection of casino games online, and has formed several powerful and important connections within the market. With this new deal, the brand will work very closely alongside Kindred to make sure that customers are able to fully enjoy and submerge themselves within the DWG experience.

A spokesperson for Kindred Group, Gareth Jennings, added that above all else, his firm values content that can offer customers something fresh and exciting, and DWG’s casino games online certainly deliver on these fronts. Mr Jennings went on to say that Kindred’s players are known to demand original content that is engaging, fun and intuitive, all while being safe. By adding DWG to Kindred’s portfolio, the firm is able to enhance its commitment to providing the best possible casino experiences on the market.

More About The New Partners

Kindred Group has been in operation since 1997. The firm first started out as Unibet and then quickly became one of the market’s leading producers of casino games online. At present, the company employs approximately 1,600 people across nine brands and hopes to expand on this in the future. The company believes in innovation, trust and approaches that are driven by technology, all while promoting responsible gambling.

On the other hand, Design Works Gaming has quickly become one of the industry’s most cutting-edge developers of casino games. The company is committed to delivering unforgettable experiences to all of its customers. DWG was founded as recently as 2005 and since then, has already produced more than 100 iGaming hits in the market. Roughly 1,000 of its games are accessible on casino floors across the world.

Be a WINNER! Play the BEST casino games online 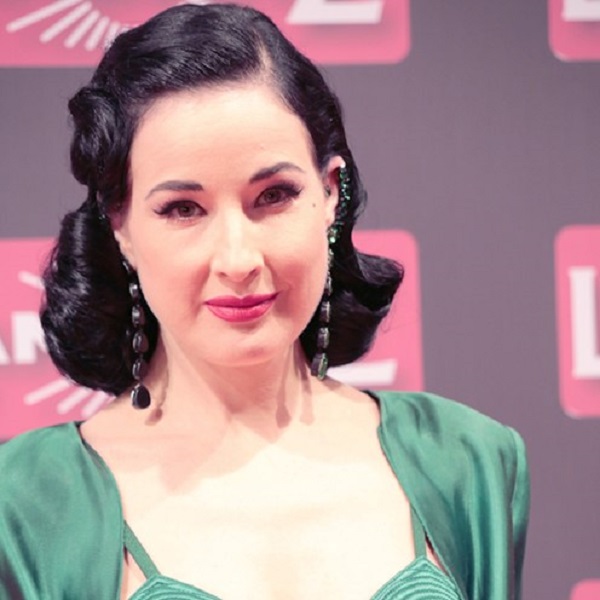 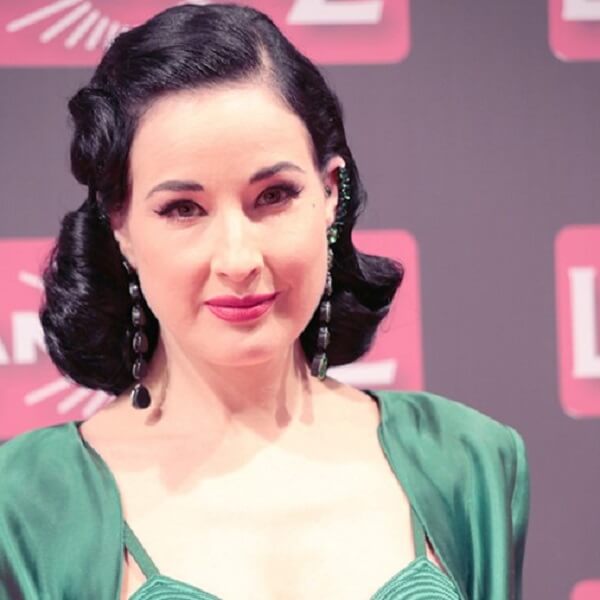 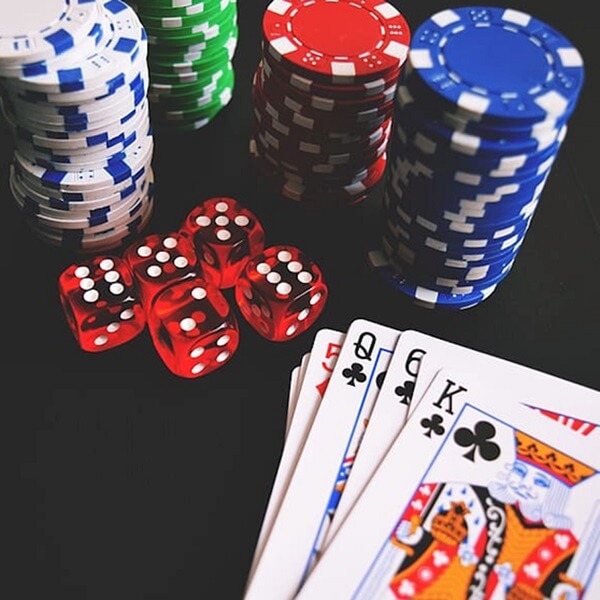 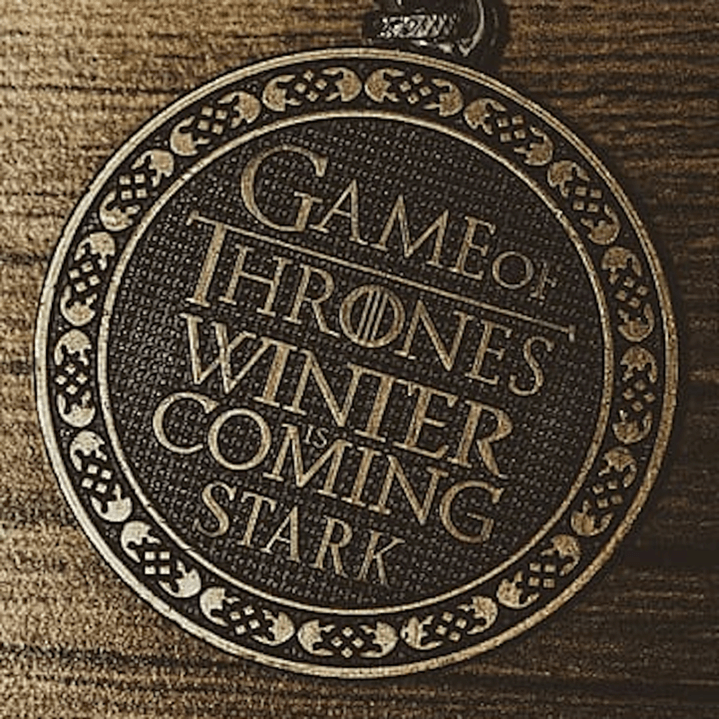 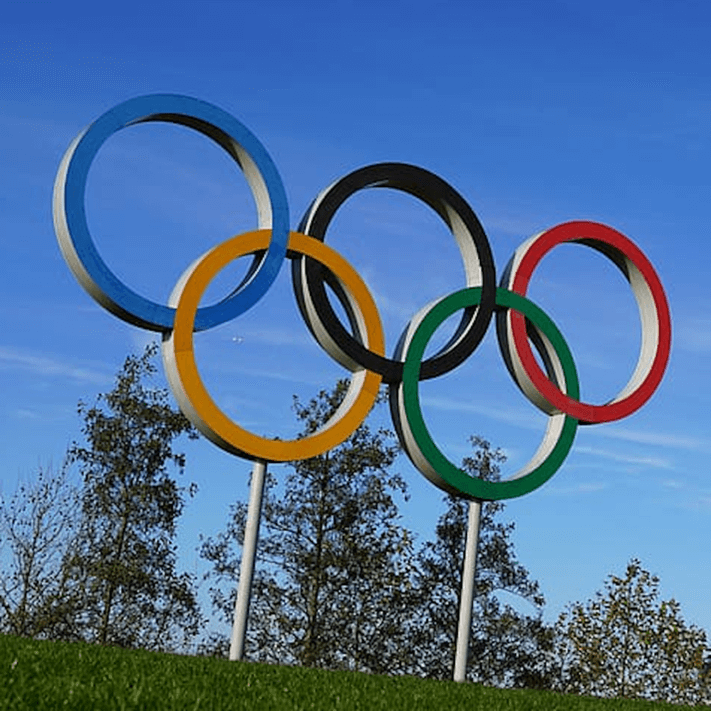