An Interesting Labor Day 2012 At U.S.Casinos 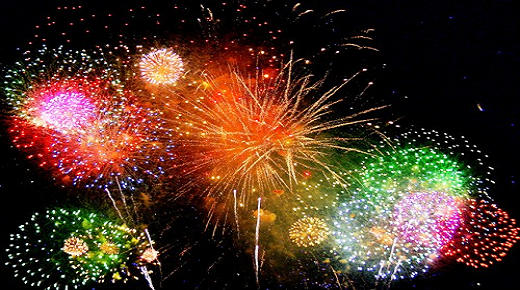 On a 15-foot rectangular surface placed over a propane-fueled grill, a one ton bacon cheeseburger was cooked in just four hours.

An undisclosed amount of ingredients were used by a local bakery to create a 10 to 12-inch bun that was baked in a 350 degree oven for seven hours until the top and bottom of the bun were golden-brown. With compliments to the chef and praise for all Black Bear Casino personnel involved with the event, the Guiness Book of World Records representative agreed that this mouth-watering, gigantic burger had beaten the previous 881 pound 13 ounce burger record.

All was definitely not golden at Atlantic City's Golden Nugget Casino following the rendering of a decision by a New Jersey appellate court judge on Friday, August 31st, just in time for the start of Labor Day weekend.

From the viewpoint of the casino owner, Golden Nugget was burned. The case involved a $1.5 million lawsuit mounted by Golden Nugget against a group of gamers. Case findings involved an April 30, 2012 incident, a slot machine identified as mini-baccarat 802, 41 consecutive winning hands, $558,900 in redeemed chips, and $977,800 in outstanding chips.

Case findings indicate failure by a Gamco factory to activate an automatic shuffling mechanism during the production of 28 decks of cards. During adjudication, council for the gamers cited a similar incident which occurred at Atlantic City's Trump Taj Mahal Casino in December 2011.

Arguments voiced by council for Golden Nugget were stricken from the record due to the fact that the Taj Mahal incident resulted in dismissal of a dealer who failed to activate an automatic shuffler switch, and a $91,000 fine assessed pursuant to New Jersey gaming ordinances.

The outcome of the case resulted with the issuance, by the presiding judge, of an order that unredeemed chips were to be honored, and the suggestion that a suit should be mounted between Golden Nugget and Gamco, not the gamers.