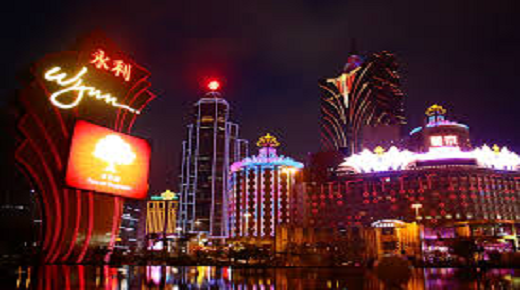 Labour shortages have developed in Macau as a direct result of the gambling Mecca’s rapid growth, expansion and increasing popularity with Chinese mainlanders. Gambling revenues increased 42% in Macau last year.

International casino operators, such as Las Vegas Sands, Galaxy Entertainment, and Wynn Resorts have found it increasing difficult to find staff to fill positions within the casinos and hospitality fields, as well as obtaining skilled construction labour to build the current development projects.

The Chief Executive Officer of Sands China, Edward Tracy, recently announced that his company has over 4,000 vacant employment positions that need to be filled immediately. The jobless rate in Macau is the lowest it has been in the history of the region.

The base population is approximately 500,000, the unemployment rate is less than 2%, and out of that 2% it is speculated by analysts that the unemployed simply don’t want to work. To further complicate the shortage, Macau requires all casino operators and developers to hire native staff and does not allow migrant workers to be employed within the region.

Small businesses have been hit the hardest as a result the labour shortage in Macau. Casino, construction, executive positions and hospitality salaries have risen rapidly, and continue to rise as competition to fill positions increases. Large international corporations have the resources to entice employees with bonuses, higher than average salaries, and other incentives, while small businesses outside of the casino related sector simply can’t compete.

Retail shops and restaurants cannot find staff in order to run their businesses efficiently, and have been forced to close their doors or limit their hours of operation. Macau’s unprecedented growth, skyrocketing revenues, and employment policies have created what many employers, both large and small, feel will prove disastrous to the economy unless the government takes action immediately.