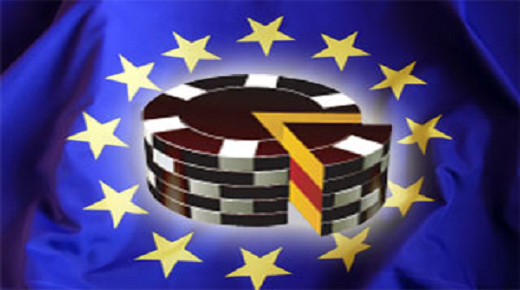 Montreal - According to the Canadian-poker website canadian-poker.ca, online poker site bwin.poker has been ordered to terminate all sponsorship and advertising of sports competitions In Portugal. This comes following a ruling by a Portuguese court that bwin.party, a merger of the UK’s PartyGaming, operator of Party Poker, and Austrian based Bwin, has gained unfair advantage over the local Portuguese gambling community.

The imbalance stems from the legislation difference that is applicable to foreign gambling companies. According to Thomson Reuters, this ruling went into effect as of Monday 16th January in spite of vigorous opposition from Portuguese sports teams who stand to lose millions of dollars in sponsorship. Leon Daniels, a Canadian-poker spokesman said: “The only winners in this ruling are the land-based casinos… Not allowing Bwin to act as a sponsor may negatively impact Portugal’s teams… not to mention the negative impact it has on online poker players…

Bwin along with Party Poker and 888 Poker, are some of the few online gaming companies traded on the London Stock Exchange and are considered the most reliable online poker operations in online gaming,". Of the companies mentioned, many are known to support and sponsor teams and players globally. "888 Poker sponsors soccer, cricket, snooker, darts, and even our own Canadian poker players and clubs," Daniels continued. "This, along with being a reliable operation and having one of the best poker software online, inspires our readers to consistently vote 888 their favourite online poker room." Daniels continued, "Thankfully here in Canada, the government is more welcoming toward sponsorship deals, and I would be happy to see the money previously invested in European sports go toward Canadian teams instead."