The Latest on Bitcoin 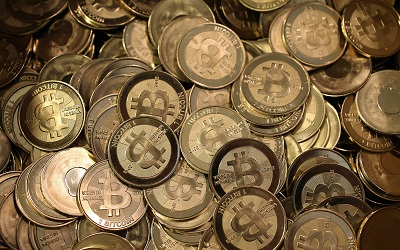 The bitcoin and cryptocurrency industry is still in its infancy but already it is making waves online as more and more retailers and services adopt the currency.

Bitcoin is simply a method for paying for online services. However, unlike webwallets and services such as paypal, Bitcoin is in fact its own currency. Part of the reason many companies are adopting Bitcoin is that the process of transferring money, such as for iGaming, becomes super simple and is secure and anonymous.

Bitcoins are constantly adapting as operators choose to get on board with the new way of making online financial transactions. Bitcoins are quickly becoming a viable choice for iGaming online payments. Yet it seems the global financial markets are still unsure when it comes to the credibility and reliability of the currency as its anonymity could be said to be less accountable.

What are the Benefits of Bitcoin?

There are tons of benefits of using Bitcoin that are enjoyed by online gaming operators and gamers alike. They can reduce the charges associated with traditional banking methods as real currency is handed over rather than credit.

It’s hard to say as yet whether Bitcoin or other cryptocurrencies will entirely phase out bank card transactions; but what can be said is that as more companies rely on Bitcoin as a cheaper way of running transactions the industry will continue to grow. Forecast for Bitcoin Where iGaming is concerned, the existence of Bitcoin can be linked to the future diversification of iGaming offerings and the spread to an increasing number of operators. Bitcoin is also likely to spread further into the world of e-commerce.