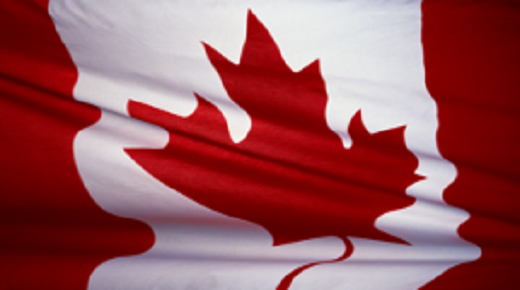 Bernie Shepherd, former chief of the White Bear First Nation in Saskatchewan, has launched his own online casino, Northern Bear. Although it has been launched without getting approval from the provincial government, Shepherd claims he has every right to create the gambling company as he’s exercising his inherent treaty rights as a First Nations person. Shepherd’s view is that because of the nature of the internet, it should be possible for anyone to create an online gaming site, which he has done, using servers in the Virgin Islands. Shepherd said: “There’s lots of casinos online, if you want to start a casino, you can start a casino. You just have to have the wherewithal to do it. So it’s not illegal to own an online casino.”

Operating out of an office on the Saskatchewan reserve, Shepherd has taken the mantle of owner and CEO of Northern Bear online casino. He says that he’s essentially doing what he did in the early 90s, when as White Bear Chief, he played a pivotal role in setting up a bricks-and-mortar casino on the reserve. Unfortunately for Shepherd, the Royal Canadian Mounted Police (RCMP) raided that casino, but in the following months, a deal was made between the government and Saskatchewan First Nations on a historic gambling agreement.  Today, there are six First Nation casinos in the province, generating millions of dollars every year, with the income going towards the First Nations and the provincial government.

The Saskatchewan province is reviewing Shepherd’s latest enterprise and has notified the RCMP, so it may not be plain sailing for the former chief. The gambling operation hasn’t yet been authorised by the province, as is required by the Criminal Code and the legality of the offshore elements need to be determined by the courts. The move into online gambling is new for Saskatchewan and hasn’t proven popular with authorities. Donna Harpauer, minister for the Saskatchewan Liquor and Gaming Authority, said the province will not proceed with online gambling because the risks outweigh the benefits and government officials have previously voiced their concerns about online gambling. Harpauer also said that the government would be keeping an eye on the legality of Shepherd’s new venture.