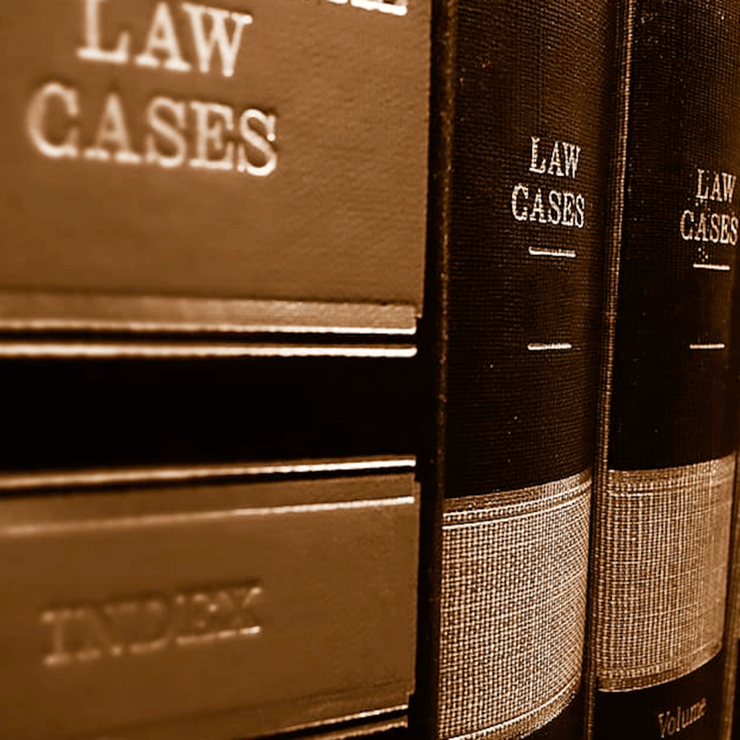 Many Canadian players enjoy lottery and other games on the worldwide web, but they get cold feet when it comes to playing games at online casinos. One reason for this is the uncertainty around whether gambling sites are legal in Canada, and they understandably don’t want to fall foul of the law.

The current situation is that it is illegal for an operator in the country to operate a casino online without a license. There is no law that prevents Canadian citizens from playing at offshore gambling sites. Keep reading to learn a few important facts about the topic.

Operators cannot locate their servers or legally formalise in Canada without a license. According to 1970’s reformed criminal code, licensing and regulation is the prerogative of the country’s individual provinces.

In the decades that followed, provincial gaming authorities were established, and land-based venues, lotteries, and websites with lottery and limited online casino gaming options were created. The British Columbia Lottery Corporation (BCLC), Loto Quebec, and the Ontario Lottery and Gaming Corporation are a few of the provincial regulators.

While the law targets would-be operators based in Canada, it does not address offshore sites that offer online slots and other games. As gambling online specifically has never been outlawed or legalised, the country can be thought of as a grey market. For this reason, many gaming sites licensed and regulated by other jurisdictions, such as Malta and the United Kingdom, accept Canadian players.

Unbound by Canadian law, the Mohawk Territory of Kahnawake has the jurisdictional right to license and regulate casinos online. This has happened in the territory since 1996, when the Kahnawake Gaming Commission was established.

The following facts may also help to put your mind at ease about playing at online casinos in Canada. One of the most important facts is that no Canadian citizen has been prosecuted for gambling at an online Poker room, casino, or sportsbook. The law does not criminalise playing online slots or enjoy other forms of gambling on the web, so there’s no legal risk for you.

Another important fact is that the Canadian government does not tax your winnings. The exception is if your gaming is viewed as a form of self-employment – that would be based on your skill, how frequently you play, and what the expectation of payout is.

For now, and for the foreseeable future, playing at licensed offshore online casinos is not forbidden to Canadian players. Considering how some local regulators have increased their offering, when the law does change, it may do so in your favour, rather than against it.

Looking for TOP Canadian-friendly casinos? Choose a site we suggest!